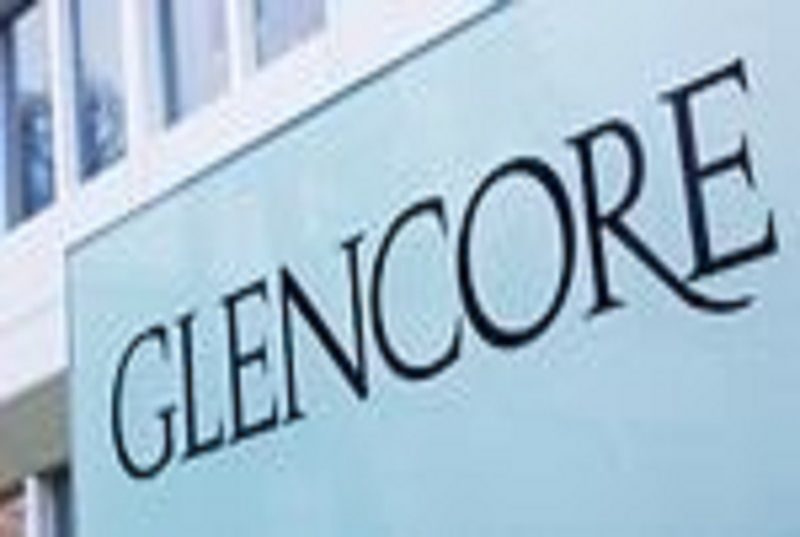 A British court yesterday ordered commodities company, Glencore, to pay more than $313 million for using bribes to bolster its oil profits in Nigeria and four other African countries.

The order came months after the Anglo-Swiss company announced it had reached deals with authorities in the United States., Britain and Brazil to resolve corruption allegations.

But the court had rejected Nigeria’s bid to claim compensation from the British subsidiary of mining and trading group over the bribes paid to officials at Nigeria’s state oil company.

The court ruled that Nigeria did not have the right to be heard, as only the prosecution and the defence could make arguments at a sentencing hearing.

Nigeria had argued in its written arguments that it was “an identifiable victim of Glencore’s admitted criminal activity”, as two of the charges to which Glencore Energy had pleaded guilty relate to payments made to Nigerian National Petroleum Company (NNPC) officials.

Glencore pleaded guilty in June to seven counts of bribery after an investigation launched by the UK Serious Fraud Office in 2019 found it paid bribes worth a combined $29 million to gain access to oil in Nigeria, Cameroon, Equatorial Guinea, Ivory Coast and South Sudan.

The fraud office said the penalty is the largest for one of its cases and is the first time a company was convicted for authorising bribery instead of just failing to prevent it under a 2010 law, AP reported.

“The facts demonstrate not only significant criminality but sophisticated devices to disguise it,” Judge Peter Fraser of the Southwark Crown Court said in sentencing Glencore yesterday.

“The bribery was endemic among traders and took place over an extended period. Other companies tempted to engage in similar corruption should be aware that similar sanctions lie ahead,” the judge added.

Glencore, which is headquartered in Baar, Switzerland, said it cooperated with the British investigation and “engaged in an extensive programme of corporate reform.”

“The conduct that took place was inexcusable and has no place in Glencore,” Chairman Kalidas Madhavpeddi said in a statement.
Glencore “is committed to operating a company that creates value for all stakeholders by operating transparently under a well-defined set of values, with openness and integrity at the forefront,” the Glencore chair said.

The British investigation found that the company would fly large amounts of cash by private plane to bribe officials in oil and gas companies and government ministries in African countries.

Cash withdrawals were masked in financial reports as charges like service fees, signing bonuses and office expenses.
For example, two Glencore executives took a private jet in August 2011 to deliver $800,000 in cash to a local agent to funnel to officials in South Sudan’s new government. An additional $275,000 followed.

Another trader took out millions of dollars from the company’s Swiss cash desk between 2012 and 2015, with the money brought on private jets to Cameroon to bribe officials in national oil and gas companies.

Following similar allegations in other countries, Glencore agreed to pay penalties totalling up to $1.5 billion to resolve all the investigations, included bribery accusations in the United States and Brazil as well as a market manipulation case in the US

The US Department of Justice said its case against the company related to “a decade-long scheme by Glencore and its subsidiaries to make and conceal corrupt payments and bribes” to foreign officials in Africa and Latin America to secure oil contracts, avoid government audits and make lawsuits disappear.

The order was also made subject to a confiscation order of £93 million, meaning it has to pay back criminally obtained assets.

Glencore Energy UK Limited “played a leading role in organised and planned unlawful activity”, using agents and corrupting local officials in what was “an abuse of the defendant’s dominant market position.

“Bribery was clearly part of the culture for a number of personnel on the West Africa desk” at the company’s London office, he added.

The SFO, which began its investigation in 2019, described the case as “highly complex” and saw investigators sift through one million documents and interview employees.

In Cameroon, Ivory Coast and Nigeria, Glencore paid $26,901,820 “through intermediaries, agents and employees intending a portion to be paid as bribes to those concerned in allocating crude oil, primarily officials in state-owned oil companies”, the court was told.

But Glencore’s anti-bribery and corruption policies were “largely ignored because corruption was condoned at a very senior level”, said prosecutor Alexandra Healy.

Glencore Energy UK Limited, which has 30 days to pay, is a wholly owned subsidiary of Glencore UK Limited and part of the multinational mining and commodities trading group, which operates in more than 35 countries, employing some 135,000 people. Its parent company confirmed that it would pay a total of £280,965,092.95.