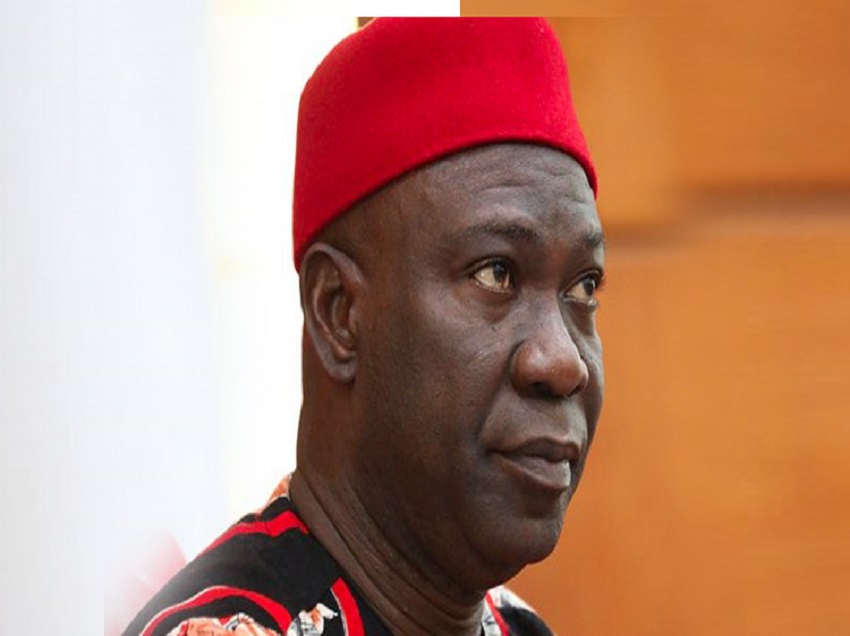 Justice Inyang Ekwo of the Federal High Court Abuja, has ordered an interim forfeiture of 40 landed properties belonging to a former Deputy Senate President, Senator Ike Ekweremadu, who is currently in custody in the United Kingdom.

Justice Ekwo made the order following an ex-parte motion by the Economic and Financial Crimes Commission (EFCC).

In a short ruling on the motion, the Judge ordered the anti-graft agency to publish the interim forfeiture order of the properties in a national daily within seven days from the date the order was given.

Justice Ekwo subsequently adjourned till December 5, 2022 for a report, if there is any objection from any member of the public regarding the properties.

The interim forfeiture order covers 10 of Ekweremadu’s properties in Enugu, three in the United States of America (USA), two in the United Kingdom (UK), one in Lagos, nine in Dubai and 15 located in the Federal Capital Territory.

By the ruling, members of the public interested in the properties, covered by the interim forfeiture order should, within 14 days of the newspaper publication, inform the court why the properties should not be permanently forfeited to the Federal Government.

The former Deputy Senate President and his wife are currently standing trial in the United Kingdom over alleged organ harvesting.