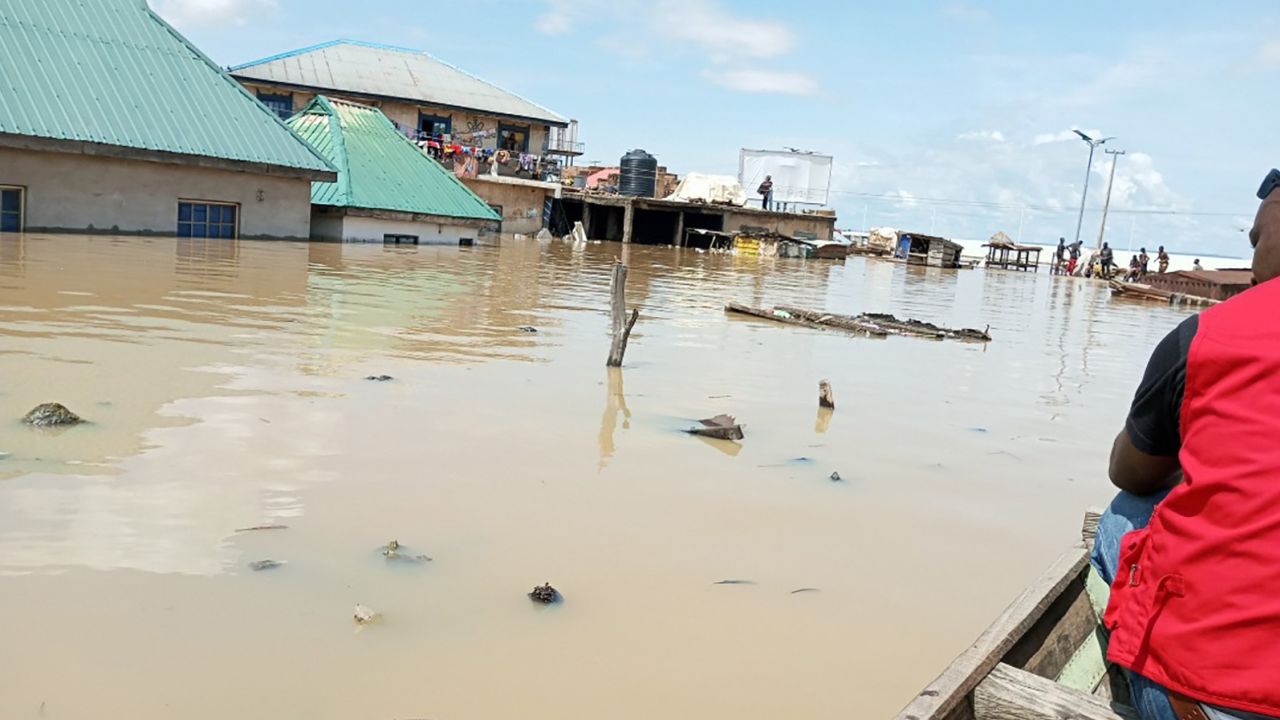 The United Nations (UN) on Thursday called on the international community to support Nigeria as it faces unprecedented floods, which have impacted more than three million people.

UN Spokesperson Mr Stéphane Dujarric, told correspondents at the UN headquarters in New York that the Humanitarian Coordinator in Nigeria, Mr Matthias Schmale had made an appeal for assistance.

“More than 100,000 hectares of farms have been flooded, damaging staple food crops such as cassava, rice, and plantain.

This will aggravate the already alarming food and nutrition crisis across Nigeria.

“As floodwaters slowly recede, the priority is to help people to get back to what is left of their homes and regain lost assets and livelihoods.

“We are working together with the Government, doing the best we can to provide aid, but additional funding is needed.

“Our humanitarian colleagues tell us that more than 330,000 men, women and children are now impacted by floods in all eight regions of the country.

“Since the rain started in July, 195 people have died and more than 200 people have been injured. More than 36,000 houses have collapsed,’’ he said.

According to him, the southern regions of Zinder and Maradi have been hit particularly hard, with entire neighbourhoods submerged.

He said the agriculture sector throughout the country was also impacted.

“We, along with our humanitarian colleagues, are providing support of the Government, delivering essential items.

“The 2022 Humanitarian Response Plan for Niger is looking for 552 million dollars; it is only 42 per cent funded,’’ he said.