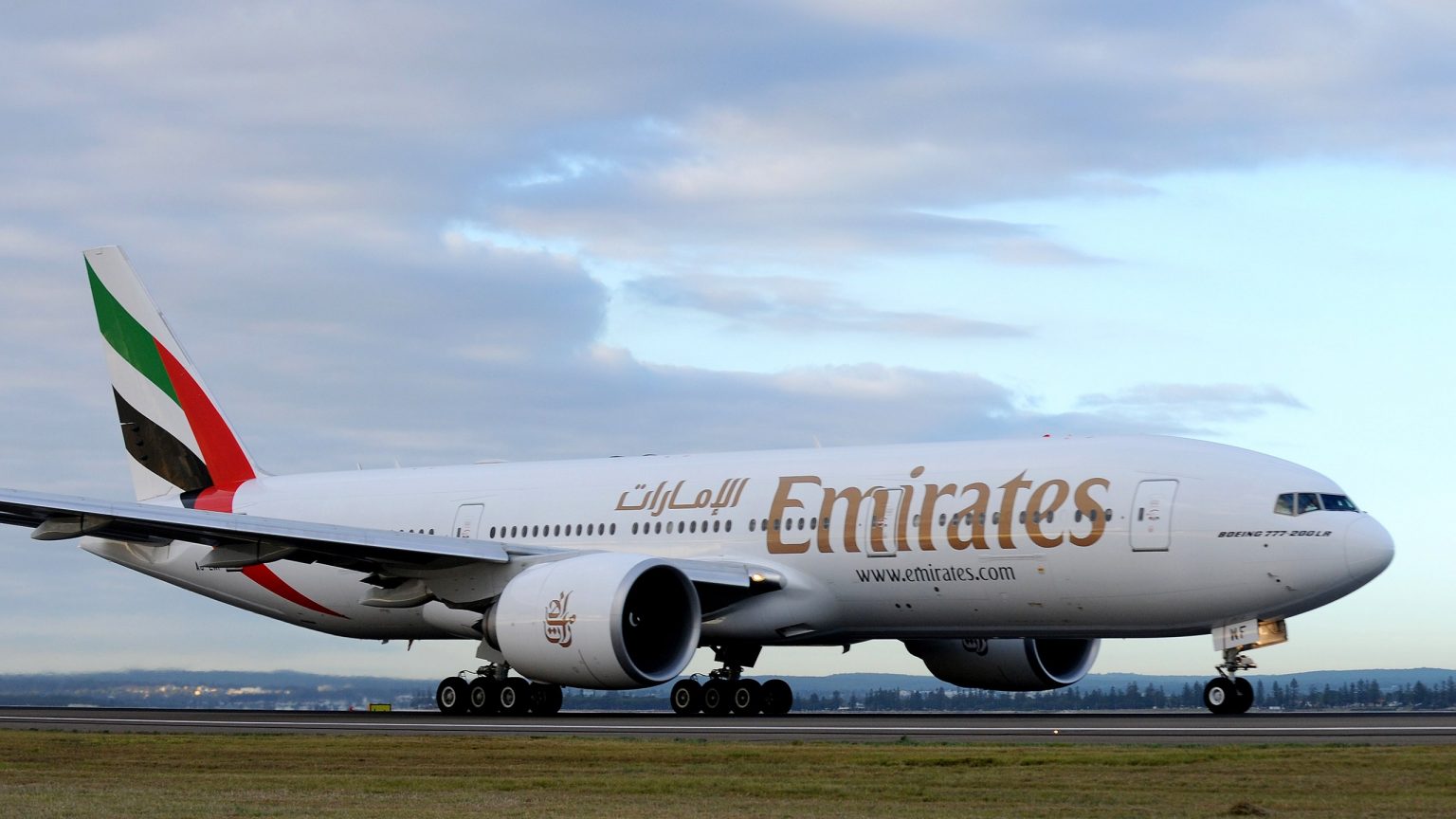 Dubai based Emirates Airlines has disclosed plans to suspend operations into Nigeria indefinitely effective from October 29, 2022.

According to a statement by the airline on Thursday and obtained by our correspondent, the airline said it had no option but to suspend flights to and from Nigeria to mitigate against further losses moving forward.

The statement read in part, “Emirates has continued to actively seek a solution for the repatriation of the remainder of its blocked funds in Nigeria. We were encouraged by the Central Bank of Nigeria’s efforts of reviewing our request, and considered that this critical issue would be swiftly resolved with the subsequent clearance of our remaining funds.

“However, Emirates has yet to receive an allocation of our blocked funds to be repatriated. Without the timely repatriation of the funds and a mechanism in place to ensure that future repatriation of Emirates’ funds do not accumulate in any way, the backlog will continue to grow, and we simply cannot meet our operational costs nor maintain the commercial viability of our operations in Nigeria.”

Emirates stated that this new decision became necessary as it has attended multiple hearings with the Nigerian government and officially communicated its position.

The airline also made it known that it has made its proposed approach clear to alleviate the untenable situation, including a plan for the progressive release of funds which included the repatriation and receipt of at least 80 percent of its remaining blocked funds by the end of October 2022, in addition to providing a guaranteed mechanism to avoid future repatriation accumulation challenges and delays.

“We hope to reach a mutual resolution with the Nigerian government around the repatriation of blocked funds to enable the resumption of operations and connectivity for travelers and businesses,” the airline said.

As of the time of filling this report, attempts to book a flight from Abuja and Lagos on the Emirates portal proved abortive and yielded an automatic non-availability message.

In this article:Emirates Airlines, Nigeria