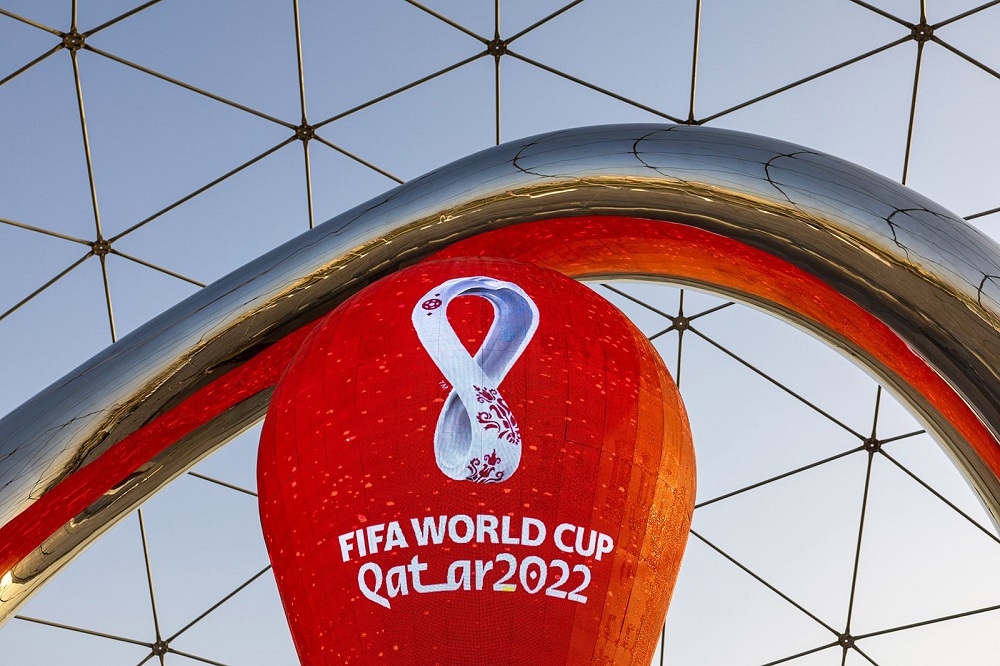 The 22nd edition of the FIFA World Cup will begin in Qatar from November 20 to December 18, 2022. This global showpiece will feature 32 countries from five confederations. Even though Nigeria failed to qualify for this year’s world cup, Nigerians are still heavily included in the games.

While we count down to the competition, we have curated seven exciting facts about the 2022 Qatar World Cup.

As stated earlier, while Nigeria will not be in the fight for the highly-coveted world cup this year; still, several Nigerians will be participating in the World Cup in different capacities. For starters, award-winning singers, Davido and Kizz Daniel will perform at the opening ceremony. Beyond that, several Nigerians like Arnaut Danjuma, Bukayo Saka, Daryl Dike, Fikayo Tomori, and more will play, albeit for other countries.

For the first time in World Cup history, female referees will officiate – center field – at the football matches during the tourney. Three women, namely: Salima Mukansanga, 33, Yoshimi Yamashita, 36, and Stephanie Frappart, 38, will be among the 36 referees chosen to oversee the football matches at the competition. Talk about girl power!

The money spent on World Cup preparation is another intriguing piece of information. An estimated $220 billion has gone into infrastructure for the competition. This includes cost for building hotels, motorways, air conditioned stadia, and others to make the country more accommodating. Based on this, the upcoming FIFA 2022 competition will rank among the most expensive World Cups.

Travelling around Qatar is not an issue because of its size. Despite being the most expensive World Cup, it is the smallest country. Qatar’s stadium has all eight stadiums within a 60-kilometre radius. Therefore, fans can move from one stadium to another in less than an hour. Fans will find this exciting news because intra-state travelling wouldn’t be hard for visitors.

First Time Qatar Is Playing In The World Cup

All the African teams playing at the World Cup have local coaches. This makes it a historic event for the African continent as well. The coaches are Walid Regragui (Morocco), Aliou Cissé (Senegal), Rigobert Song (Cameroon), Jalel Kadri (Tunisia), and Otto Addo (Ghana).

Fans can watch all 64 matches live on SuperSport with dedicated channels and commentary available in local languages – Pidgin English, Yoruba and Hausa. In addition – at the touch of a button, DStv subscribers can also enjoy the DStv YaQatar discount on the DStv decoders to enjoy the ultimate football experience.

SuperSport remains the home for the best sporting action across the globe. The live coverage is open to DStv customers on Premium, Compact Plus and Compact customers and for GOtv customers on Supa packages. For more information about the World Cup, visit www.Dstv.com or follow DStv Nigeria on Facebook, Instagram, and Twitter.