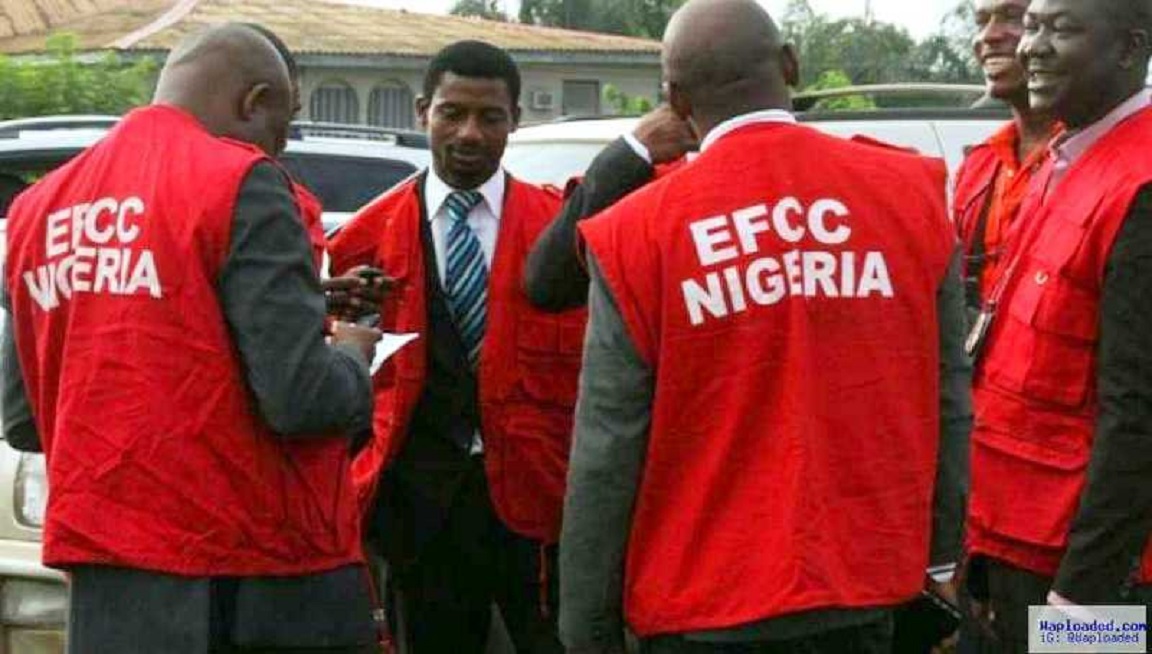 Some offices of black market currency dealers in Abuja was on Tuesday, November 1, 2022, raided by operatives of the Economic and Financial Crimes Commission, who arrested some Bureaux De Change operators.

The areas raided included Zone 4 and Zone 3 of the FCT where numerous currency dealers thrive in large number and sell local and foreign currencies openly.

The arrested suspects were reportedly dragged into waiting vehicles, as pedestrians trudged the scene.

Read Also: Glo to Dole Out 20 Houses, 24 Cars in Festival of Joy Promo

An official of the anti-graft agency told Vanguard the agency raided many bureaux de Change on Tuesday and arrested unspecified persons but declined to give the exact number of those taken away.

“We took them away in order to get to the root cause of the current Dollar scarcity and continuous Naira slide,” the official said.

“We are investigating them so as to give accurate information on the matter after our findings and then be able to apply appropriate punishment to those involved,” the officer added.