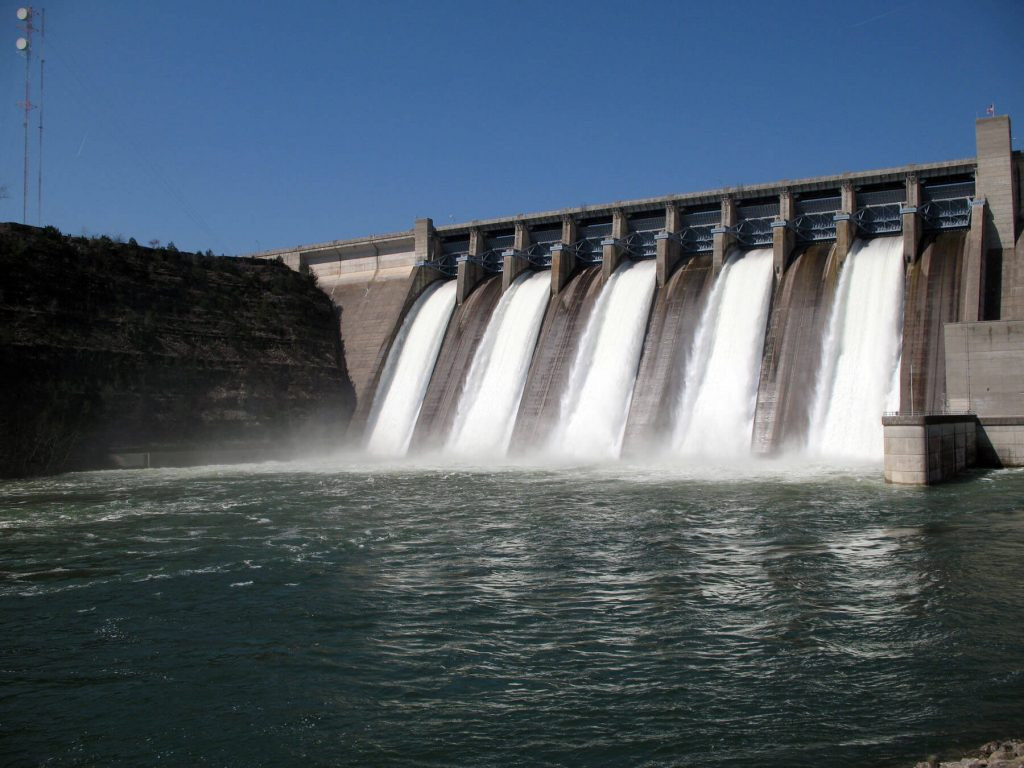 Engr. Abubakar D. Aliyu, Minister of Power, has disclosed that the execution of Mambilla hydropower project is now being probed by the Economic and Financial Crimes Commission.

Speaking during the Senate Committee on Power’s budget defence with the Ministry of Power and other agencies on Tuesday, November 1, Aliyu said the EFCC has obtained a history of the power project and the ministry’s lawyers are interfacing with the anti-graft agency.

The Minister said; “Regarding Mambilla, we have met with stakeholders and we are resolving the situation. It has something to do with litigation. Nothing is going on regarding moving to the site.

“EFCC has stepped into the matter and we have given them information about it. We have given them the history of the power project, our lawyers have interfaced with the anti-graft agency, and unless we can pull out of litigation, we can’t do anything.”

Also commenting on the project, Chairman of the committee, Senator Gabriel Suswam (PDP, Benue) said it is unfortunate that there’s nothing to show for the huge sums spent on the project said to be over 30 years on the drawing board.

According to Suswam, money had been provided for the Mambilla power project, but nothing had been done despite pressure from the National Assembly and Nigerians.

Upon completion, the Mambilla Hydroelectric Power Station which is a 3,050 megawatts (MW) power project, will become the largest power-generating installation in the country and one of the largest hydroelectric power stations in Africa.

The power ministry’s permanent secretary and other relevant officials have been ordered by the senate committee to appear before it next week to explain how the yearly budgetary provisions for the Mambilla project were spent.