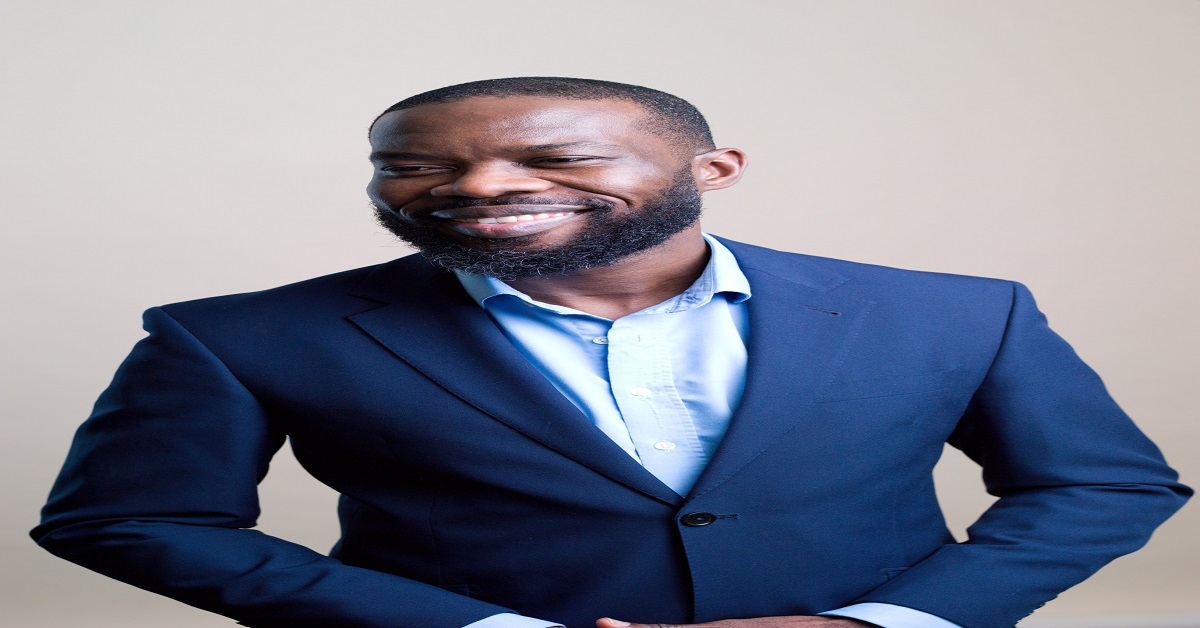 Around the world, a widening gap exists between the need for project management professionals and the available workforce to fill these vital, rewarding roles. According to the Project Management Institute (PMI), the global economy needs 25 million new project professionals by 2030, as increasing jobs require project management-oriented skills. The rapid expansion stems in part from the global economy becoming increasingly project-oriented.

Demand is especially significant in developing economies like South Africa and Nigeria, with nearly every organisation needing skilled project managers to drive change and innovation. It will be critical to upskill the current workforce and introduce project management to a new generation of professionals to meet demand.

According to McKinsey, the volume and value of current African infrastructure projects is immense, estimated at some $2.5 trillion in active projects to be completed by 2025. However, it must be noted that not all those projects come to fruition, as more than 50% remain in the feasibility stage of development.

“Every sector you can think of, from healthcare, construction, finance, and manufacturing to information technology and fintech, all require project management talent. The pivotal role played by a project manager and other stakeholders in building infrastructure can raise countries’ productivity and drive the economy,” says George Asamani, MD, SSA, PMI, on International Project Management Day.

The IPMD is marked on the first Thursday of November.

Project managers make ideas a reality. As organisations strive to remain competitive, project managers have the complex task of executing the strategy. They bring immense value to the business with their ability to see the “devil in the details.”

“The ability of project managers to manage scope, time, and cost coupled with analytical proficiency, communication, and problem-solving skills has resulted in a surge of hiring in industries traditionally less project-focused like healthcare,” adds Asamani.

“The pandemic may have caught the world by surprise, but the ensuing race against time to develop, mass produce, and double vaccinate global populations was a success made possible by project managers.”

Operation Warp Speed was a remarkable project management success that resulted in developing two life-saving Covid-19 vaccines in 11 months! OWP’s accelerated processes for problem-solving can be applied to other projects.

As workplace roles in healthcare and other industries evolve to center on specific projects rather than static responsibilities, many jobs are becoming project-driven, resulting in greater demand for project management talent. Organisations and governments with a long-term view on infrastructure must recognise the need and move swiftly to address it through upskilling and reskilling.

Employees with the potential to become effective project managers may jump at the chance when considering the financial benefits of obtaining a job in this high-demand field. A recent PMI salary survey across 40 countries has reported that people with a PMP certification report median salaries that are 16% higher than those without the certification. Half of the respondents (50%) said that their compensation (including salary, bonus, and other cash incentives) had increased over the 12 months before completing the salary survey.

According to the Talent Gap report, in 2019, salaries for project management-related roles in the U.S. were, on average, 78% higher than other jobs in project-heavy industries.

The increasing complexity of projects and evolving market needs driven by advances in technology approaches and techniques are putting project managers under enormous pressure to stay abreast of new development. Continuous learning and building on existing knowledge, skills, and the latest best practices enable project managers to flex their muscle memory to drive change and innovation.