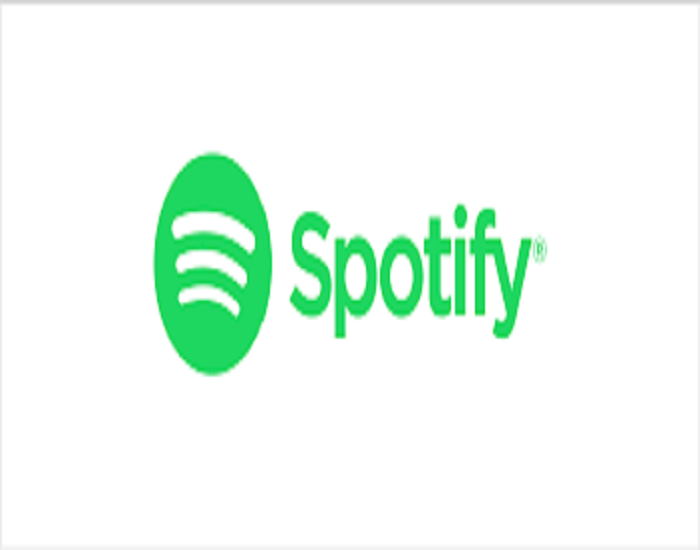 Spotify today released a mini-documentary to celebrate the 10th anniversary of YBNL, the culture-shifting Afrobeats label founded by Nigerian music icon, Olamide. Over the course of a decade, YBNL has developed a reputation for taking the sounds of the street to global ears through showcasing Afrobeats stars and producing definitive hits.

Speaking on the label’s impact, Spotify’s Head of Music for Sub-Saharan Africa, Phiona Okumu said, “Over the last decade, YBNL has become a true Afrobeats success story. Spotify is glad to celebrate the growing legacy of its artists, their music and its influence in Nigeria, across Africa and globally”

Since 2012, Olamide has discovered, developed and exported some of Nigeria’s brightest music stars through YBNL. From inception to date, some of the talents signed or endorsed include Adekunle Gold, Lil Kesh, Fireboy, Asake, Pheelz, Young Jonn, DJ Enimoney, Zlatan, Naira Marley, T.I Blaze, Ycee, Viktoh, Chinko Ekun, and many more.

Here are 10 defining moments in YBNL history that have held significance over the years:

To turn back the years, enjoy 10 years worth of hit songs from YBNL, featuring past and present members here.