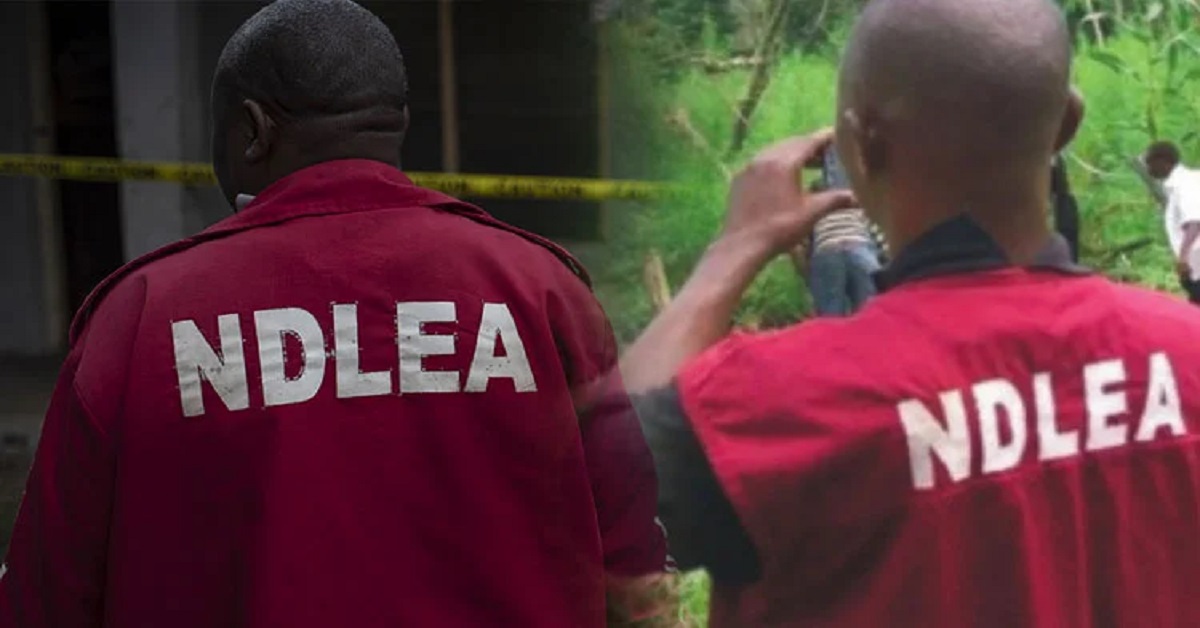 Ravenewsonline reports that the National Drug Law Enforcement Agency NDLEA has confiscated N20bn lodged in 103 bank accounts belonging to Lagos socialite and businessman, Mallinson Ukatu, who is being held in Ikoyi Custodial Centre for drug dealing.

This online platform gathered that the The charges dated August 4, 2022, were signed by the Director, Prosecution and Legal Services, J. Sunday, J. Obi, Bridget Viasimah, J. Aernan and the Prosecuting Counsel, Mike Kassa, on behalf of the Attorney-General of the Federation.

The drug agency had earlier obtained an interim seizure of 25 properties belonging to Ukatu who was arrested for allegedly importing tramadol valued at N3bn into the country.

The billionaire was said to have used Fruitropics Industries Limited’s United Bank for Africa account no. 1006588563 to illegally convert N123.8m which is deemed to be proceeds of an unlawful act, contrary to section 15(2)(b) and punishable under section 15(3) and (4) of the Money Laundering Prohibition Act, 2011 (as amended).

The first defendant was also alleged to have, between January 1, 2018 and September 23, 2021, used Mallinson and Partners Limited’s UBA account no. 1001228653 to convert N1.447bn which was a proceed of crime in violation of the Money Laundering Prohibition Act, 2011 (as amended).

Count six read, “That you, Ukatu Mallinson, male, adult and Mallinson & Partners Limited, a corporate body registered in Nigeria, between July 25, 2017 and October 14, 2021 in Nigeria, within the jurisdiction of this Honourable Court using Mallinson & Partners Limited’s Access Bank account no. 0004974284 converted the sum of $347, 755 knowingly or reasonably ought to have known to be proceeds of an unlawful act and thereby committed an offence contrary to section 15(2)(b) and punishable under section 15(3) and (4) of the Money Laundering Prohibition Act, 2011 (as amended).”