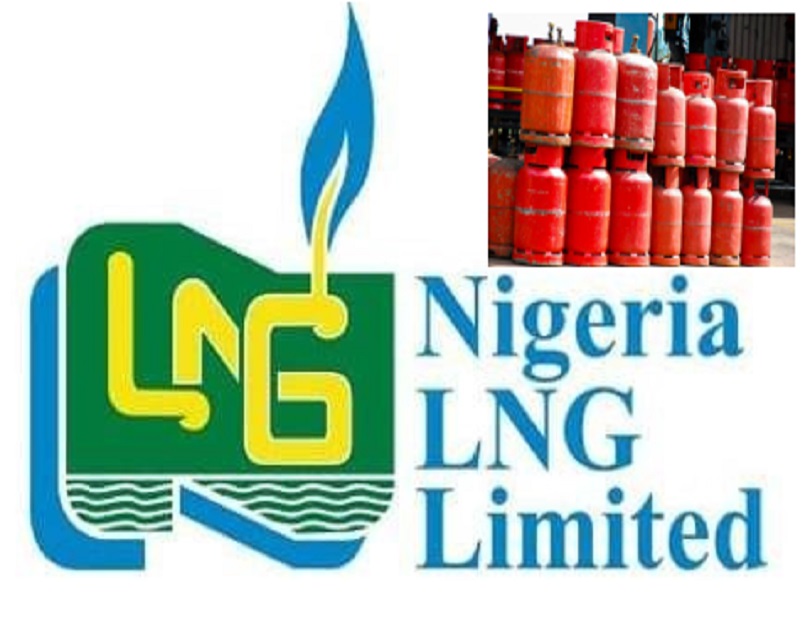 The Nigeria LNG Ltd. (NLNG) has called on stakeholders in the domestic Liquified Petroleum Gas (LPG) value chain to invest in the supply of the product to ensure reliable and steady supply.

The company made the call in a statement issued by its General Manager, External Relations and Sustainable Development, Mr Andy Odeh, to mark 15 years of domestic LPG supply in conjunction with the Nigerian LPG Association (NLPGA).

The statement quoted the NLNG Managing Director, Dr Philip Mshelbila, as saying that the investment in supply would spark commitment along the value chain, including vertical integrations.

Mshelbila said NLNG would further invest in ‘Train 7,’ which would add about 35 per cent to its current capacity when completed, subject to gas supply and gas quality.

He added that other domestic producers of LPG would need to make investments to enable their product become available to the domestic market, rather than exporting it.

He said the interventions would reduce the switching cost to LPG, encourage more adoption, as well as reduce the cost of funding to support infrastructure expansion and growth as deliberate government action to encourage non-export of LPG by producers.

Mshelbila said other urgent interventions included clarity of regulatory guidelines and requirements, alignment of government enforcement agencies and the widespread dissemination of information on safe practices in the handling and use of LPG.

“Supply and gas gathering initiatives faced major challenges in recent times, and this is due to floods ravaging operational sites of NLNG’s feedgas suppliers,” he said.

He said there had been a state of emergency requiring declarations of force majeure.

The NLNG helmsman, however, assured continued operations at the company’s production plant.

“We continue to load and ship LPG to the domestic market.

“Therefore, we reassure Nigerians of our ongoing operations in the immediate and look forward to an urgent return to normalcy.

“Prior to the flooding, we were contending with the unrelenting effects of crude oil theft, which directly and severely impacted the supply of associated gas to our plant by the upstream producers.

“We recognise the strides being made to address this by the government and its agencies and hope that this will soon translate into improved gas supply to our plant in Bonny,” he said.

Mshelbila said LPG supply was why the NLNG Board of Directors decided to intervene, increasing supply from 50,000 in 2007 tonnes to 150KT to 100 per cent, accounting for about 40 per cent of the domestic LPG (DLPG) market.

“Over the 15 years since 2007, NLNG has played a critical role in deepening the DLPG market with a reliable supply of LPG.

“Expanding access to energy that is cleaner, more reliable, and affordable, the number of its offtakers increased from seven at the onset to 42 today.

He added that with the increased DLPG penetration and accessibility, there had been a remarkable reduction in the use of kerosene, firewood, and charcoal.

He explained that this reduced the risk of respiratory conditions associated with smoke inhalation and increasing alignment with the global drive for a cleaner environment and lower GHG emissions.

“Today, the Nigeria Liquefied Petroleum Gas Association (NLPGA) in collaboration with Nigeria LNG Ltd. (NLNG) is celebrating the 15th anniversary of uninterrupted supply of domestic LPG in the country.

“Today, the Nigerian LPG market is adjudged the fastest-growing globally.

“This scheme has encouraged massive investments in LPG infrastructure and has created over 150,000 jobs in the sector and resultant increased tax revenue for the government,” he said.

According to him, the Federal Government’s Decade of Gas programme has further helped in driving interest in propane, evidenced by NLNG’s startup of domestic propane, which witnessed its first delivery in September 2021.

“It invested in the refurbishment of the Lagos receiving terminal improving coastal delivery of LPG.

“It has also invested in throughput capacity at the Port-Harcourt stockgap receiving terminal,” he added .

He congratulated NLPGA for supporting and sustaining the value chain for 15 years.