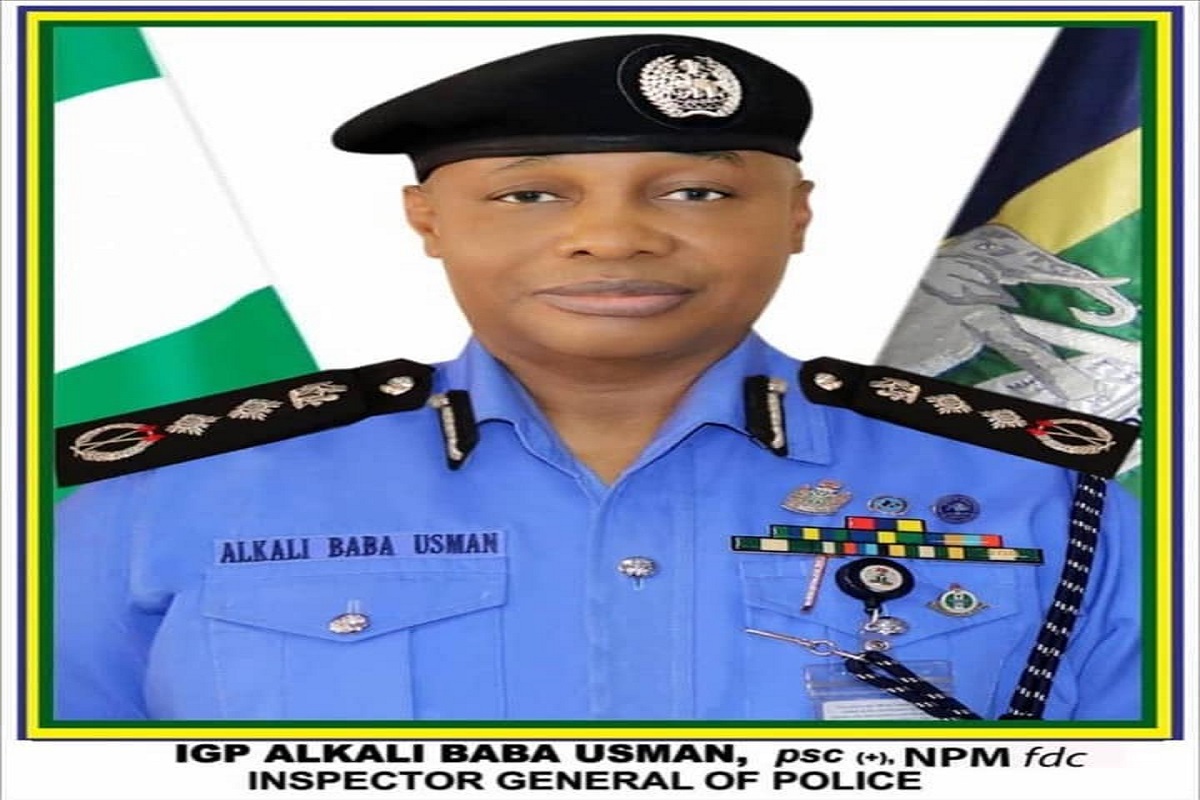 The Nigeria Police Force has reassured Nigerians and all other residents and visitors in the country that it will effectively review the United States of America Embassy in Abuja’s security advisory which was issued, widely circulated, and published by the media on October 23rd, 2022, indicating an elevated risk of terror attacks in the country, particularly in the capital city of Abuja.

Both the UK and the US embassies released security advice to their nationals in Nigeria, warning them of a possible terrorist attack in Nigeria, especially the FCT.

A statement released by CSP Olumuyiwa Adejobi, spokesperson of the Nigeria Police Force, says a review of the advisory is necessary due to the fact that Police, as the lead agency in internal security, will not take any threat intelligence, either actionable or not, for granted; thus, there is no cause for alarm as all hands are on deck to collectively nip threats in the bud.

”The Inspector-General of Police, IGP Usman Alkali Baba, psc(+), NPM, fdc, CFR, has however ordered the Commissioner of Police in charge of the Federal Capital Territory, heads of tactical squads domiciled in the FCT, and other State Command CPs to restrategize security management within their jurisdictions, as the Force Headquarters will continually avail them with required support, logistics, and deployments necessary for providing safety to all and sundry in Nigeria. While the NPF will continually work with other security agencies to make every part of Nigeria safe, especially the FCT.

In furtherance of his zeal and strategies to decimate activities of non-state actors and other criminal elements in the FCT and other parts of the country, and to analyze and de-escalate threats gathered from various intelligence at the Force’s disposal, U.S advisory inclusive, the IGP has announced the immediate commencement of a Counter Terrorism Incident Simulation Exercise codenamed “Operation Darkin Gaggawa” will hold within the Force Headquarters and the Police Officers Wives Association School opposite the Force Headquarters, Abuja, between Tuesday 25th and Wednesday 26th October, 2022.

The exercise will involve diversion of traffic, use of blank ammunition, and other operational manpower and assets, and is designed to improve interoperability and synergy between different Units and Formations of the Force in response to terrorist incidents and other violent crimes. The NPF thereby urges the general public not to panic at the sounds of explosives and gunshots during the exercise.” the statement in part reads.