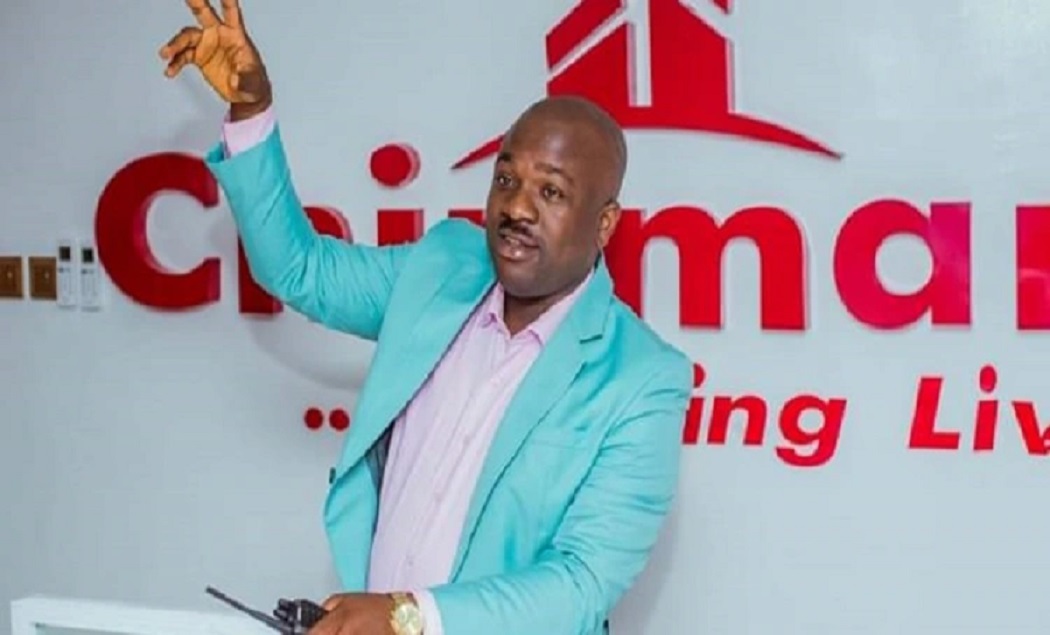 The Lagos State High Court sitting in Osborne, Ikoyi has granted an order of Mareva injunction restraining all commercial banks in the country from releasing or dealing in any manner with any money or assets due to Chinmark Group Limited and three others.

The court granted the order up to the amount of N246,610,000 (two hundred and forty-six million, six hundred and ten thousand naira) being the outstanding investments and return on investments accruing to the applicants from the defendants as of the December 30, 2021.

The claimants/applicants in the suit are Stephanie Ohuche, Okonkwo Blessing, Oliver Njoku and Livinus Chinamere who are suing on behalf of themselves and 76 other investors of Chinmark Group Ltd.

They had dragged the defendants, Chinmark Group Ltd, FinAfrica Invest Ltd (the company peddled as the investment arm of Chinmark Group), the chief executive officer of both companies, Ijiomah Marksman Chinedu and his wife, Marksman Uhunoma Trinity before the Lagos High Court sitting in Osborne, Ikoyi over allegations of a failed Ponzi scheme.

The claimants accused Ijiomah and the other three defendants of using the investment scheme to dupe thousands of Nigerians of their hard-earned money to the tune of over N20bn without any intention to restitute or pay the same back.

Justice Kudirat Jose listened to the exparte application of the counsel for the claimants, Adetunji Adedoyin-Adeniyi, and restrained the affected banks from releasing or dealing with any monies and/or assets due to the defendants from any account maintained by all the affected banks.

The court also ordered the banks who are holding the funds or assets of all the defendants to file an affidavit before the court to show the balance of the 1st , 2nd, 3rd, and 4th defendants accounts.

The court also granted leave to the claimants to serve their Originating Summons and other relevant documents with accompanying exhibits, the Motion on Notice for Mareva injunction; and all other processes that may be issued in the suit on the 3rd and 4th Defendants by way of substituted service; which entails pasting same on the 3rd and 4th Defendants’ last known address in the Ogba area of Ikeja Lagos.

Justice Jose however refused to grant an order restraining the defendants from selling, transferring, assigning and or dealing with any property that can be traced and located by the claimants during the pendency of the suit. The court held that no particular property was mentioned by the claimants.