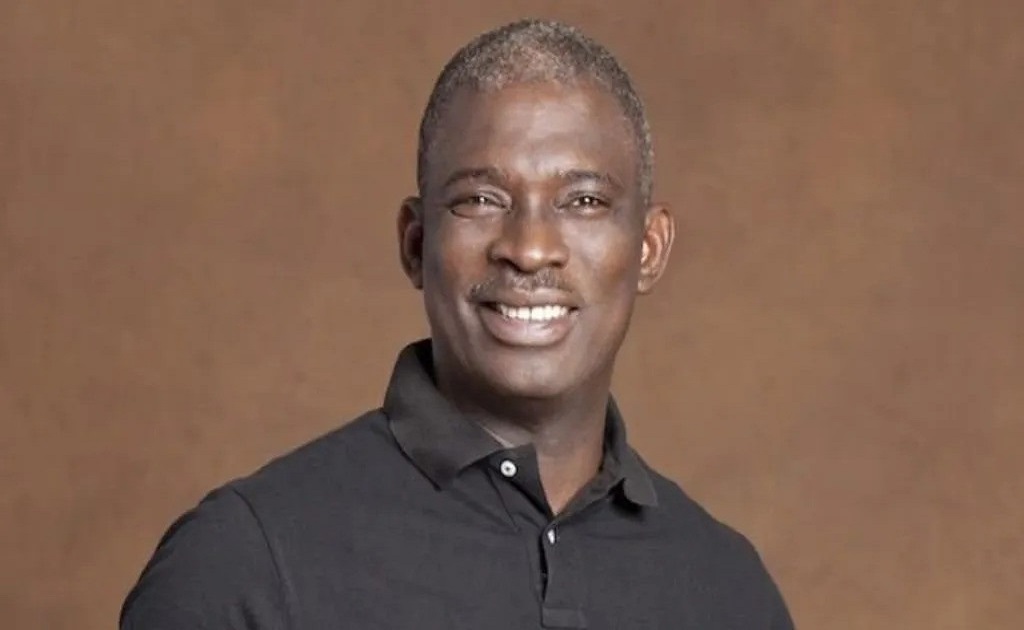 The Economic and Financial Crimes Commission, EFCC, yesterday, arraigned a former Lagos State Attorney-General and Commissioner of Justice, Olasupo Shasore, SAN, before a Federal High in Lagos for allegedly laundering $200,000.

Shasore was alleged to have induced one Olufolakemi Adelore, in accepting a cash payment of the sum of $100,000, without going through a financial institution.

He was also alleged to have made the cash payment to Ms Adelore through two persons; Auwalu Habu and Wole Aboderin.

According to the charge, the senior lawyer made a cash payment of $100, 000 to one Ikechukwu Oguine without going through a financial institution.

The defendant allegedly made questionable payments of $100,000 each to Ms Adelore and Mr Oguine, who served as lawyers for the Nigerian Petroleum Ministry and the Nigerian National Petroleum Corporation, at the time.

The former Attorney-General and Justice Commissioner in Lagos State was said to have committed the alleged offences on or about November 18, 2014.

The charges are linked with the botched 2010 gas processing deal between Nigeria and a British Virgin Island firm, Process and Industrial Development, P&ID.

The matter was adjourned till November 24, 2022, by Justice Chukwujekwu Aneke for trial.