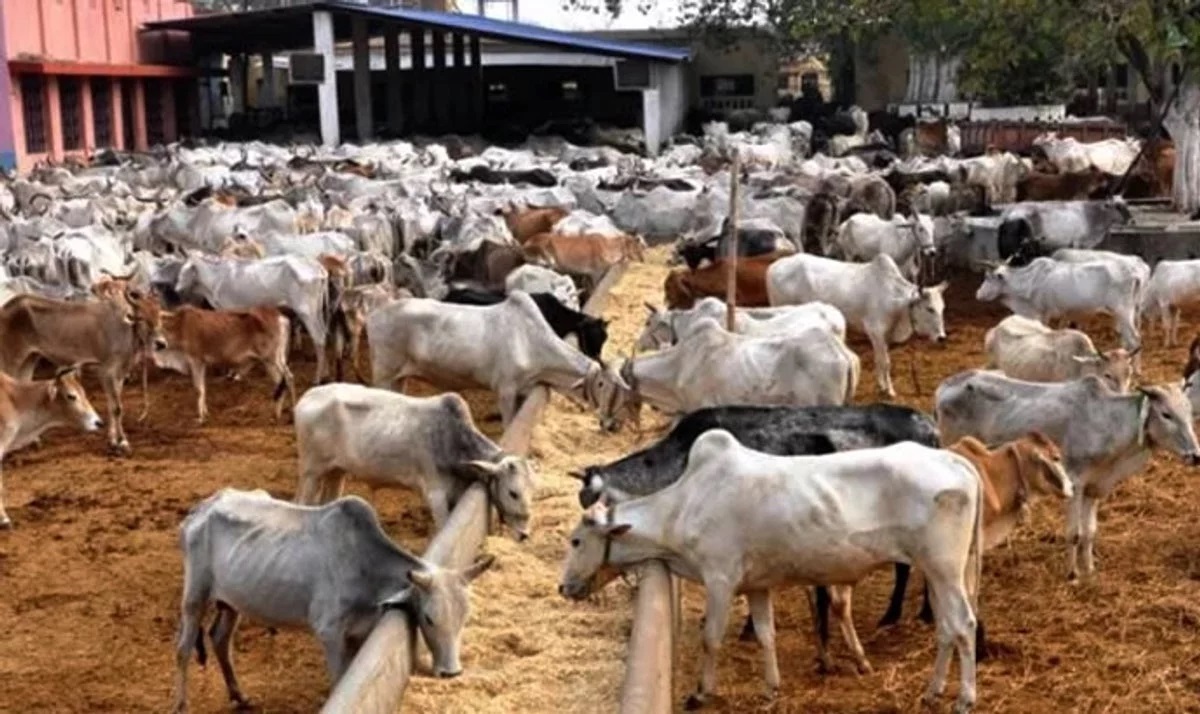 The Federal Government has embarked on awareness creation campaign on the danger of mis-use of Antimicrobial Resistance (AMR) and other related drugs in the livestock sub sector.
The Chief Veterinary Officer of Nigeria (CVON), Dr Maimuna Habib, said this during the inauguration of the exercise at Karu, Abuja.
She said the sensitisation was meant to tackle the growing problem of resistance to antibiotics and other antimicrobial medicines.
Read Also: Oil Theft: Navy Hands over Two Vessels and 22 Suspects to EFCC
The exercise, she said,  was meant to discuss and expose the dangers of AMR, adding that the campaign was celebrated globally with the aim of increasing awareness of antimicrobial resistance worldwide.
Habib, who is also the Director of Veterinary and Pest  Control Services, Federal Ministry of Agriculture and Rural Development, said that AMR was one of the hidden killer dragons that caused the death of millions of people and animals all over world, including Nigeria.
The Veterinarian explained that antimicrobials were drugs or substances manufactured to either kill or inhibits the growth of disease-causing microorganisms such as bacteria, fungi, protozoans among others.
She said the awareness was also to encourage best practices among the general public, farmers, animal, human and environmental health workers.
“The veterinarian by the nature of his or her training has adequate knowledge of the guidelines for the treatment of different infections or diseases,” she said.
She said the veterinarian was able to recommend treatment durations and doses based on the best clinical evidence for each case.
”Application of these antimicrobials by unauthorised persons leads to misuse, overuse or abuse with attendant consequences.
”All over the world, the mis-use and overuse of antimicrobials are the main drivers in the development of antimicrobials resistance,” she said.
She explained that this meant the drugs that were manufactured or produced to kill or inhibit the growth of disease-causing organisms or pathogens could no longer work against them because they have developed resistance against the drug.
Habib said that the consequences of this drug resistance included loss of livelihoods and income, higher mortality, treatment failure and death among others.
She said that theme of World Antimicrobial Awareness Week (WAAW) 2022 is “Preventing antimicrobial resistance together”.
Speaking, Dr Tochi Okowor, National Coordinator, Antimicrobial Resistance and Infection Prevention and Control, Nigeria Centre For Disease Control (NCDC), urged abattoir operatives to keep their environment safe to prevent infections.
“It is essential that you observe all the preventive measures not just for yourselves, but for the animals you are slaughtering.
“It is equally important that you observe personal hygiene while processing animals for slaughter,” he said.
Okowor was represented by Dr Chinedu Okoroafor, of the NCDC.
At the Chief Palace, in Karu, the Sa’karuyi of Karu, Emmanuel Yepwi, thanked the Federal Government for taking steps to create awareness on the dangers of over-use and mis-use of antimicrobial drugs.(NAN)