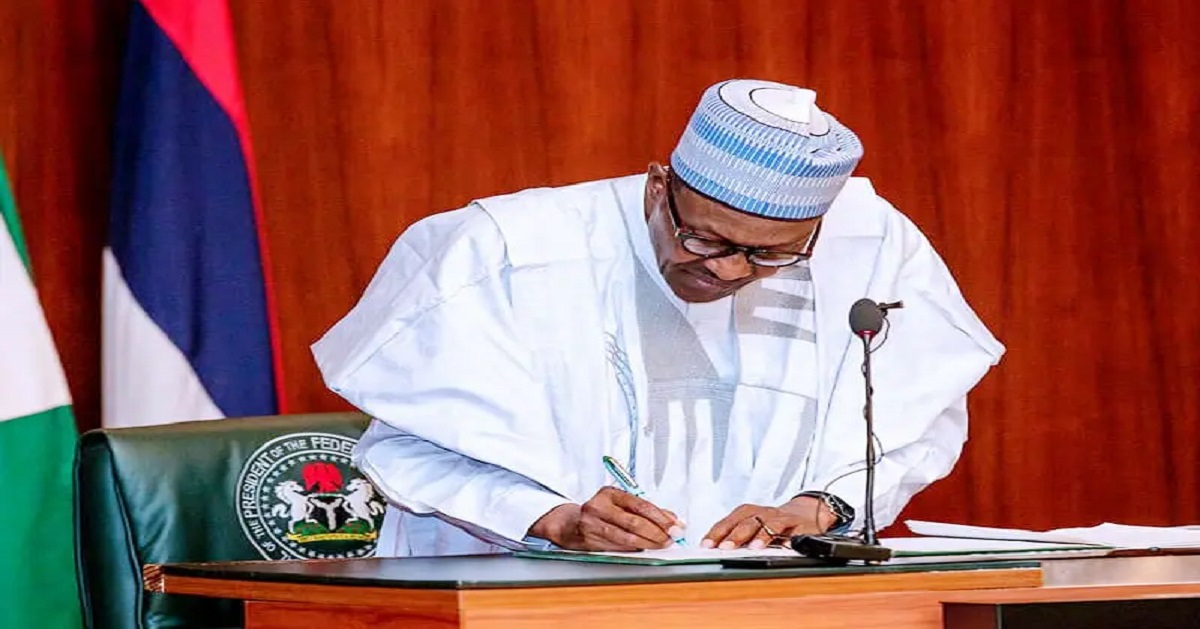 This is as the government has set up N10 billion Investment Fund for young innovators and also makes provision for incentives and tax holidays to encourage local innovators.

He said in recognition of the efforts of the Nigeria government in the Information Communication Technology, ICT, Microsoft has decided to train about five million Nigerians on high demands skills geared towards job creation.

He said the ICT contributed 18.42 per cent to the Gross Domestic Product, GDP this year alone, while the entire contribution of Communication and Digital Economy was 40 per cent.

He explained that the new Act was an Executive Bill initiated by President Buhari through the the collaboration of the Minister of Communication and Digital Economy and the Offoce of the Chief of Staff to the president.

He said that before the passage of the bill, young innovators from the six geo-political zones of the country were engaged, adding that the Act provides the legal and strategic framework for the innovators to make their contributions to the country.

He said that out of the seven unicorns in Africa, five are from Nigeria, adding that a market value of each unicorn worths $1billion.

A unicorn, he explained, is a privately held startup company valued at over US$1 billion.

The Minister said there will be a Presidential Council on Digital Innovation and Entrepreneurship to be chaired by the President, while the Vice President serves as the vice chairman.

The Council, he further said would have membership from the government and private sectors as well as representatives from the academia.

The Council under the chairmanship of the President would help to curb the incessant harassment of the youths with laptops computers by the security agencies who are always tagged as ‘yahoo yahoo boys,’ Pantami said.