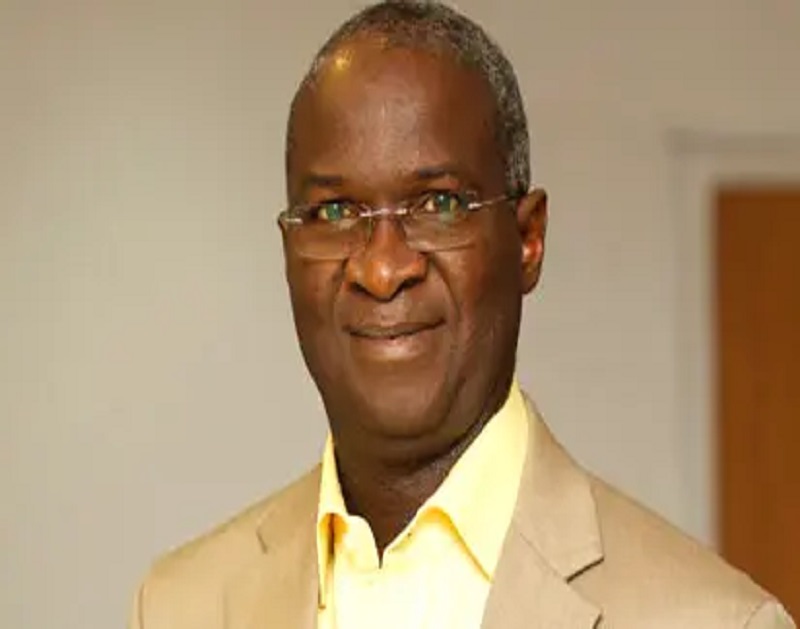 Babatunde Fashola, the Minister of Works and Housing, has announced the completion of the Second Niger Bridge.

He disclosed this on Wednesday, October 19, in Abuja at the unveiling of President Muhammadu Buhari’s scorecard series (2015-2023).

However, he said connecting roads to the bridge are still under construction.

Fashola said: “I can confirm that the second Niger bridge itself is finished. People can walk through the bridge now unimpeded. What remains is the four-kilometer interchange road at the Asaba end and 2km out of a 7km link road at the Onitsha end.

“Right now, our dredger is in place, we have to rebuild the road by reclaiming sand, the recent surge of flood has slowed us down. On the Onitsha side, there is a 7kilometer road that links the bridge and the Onitsha-Owerri interchange.”

Fashola added: “The first thing we did when we came into power was we expanded our budget on road infrastructure, sought alternative sources of funding through SUKUK, Infrastructure Tax Credit Scheme.”