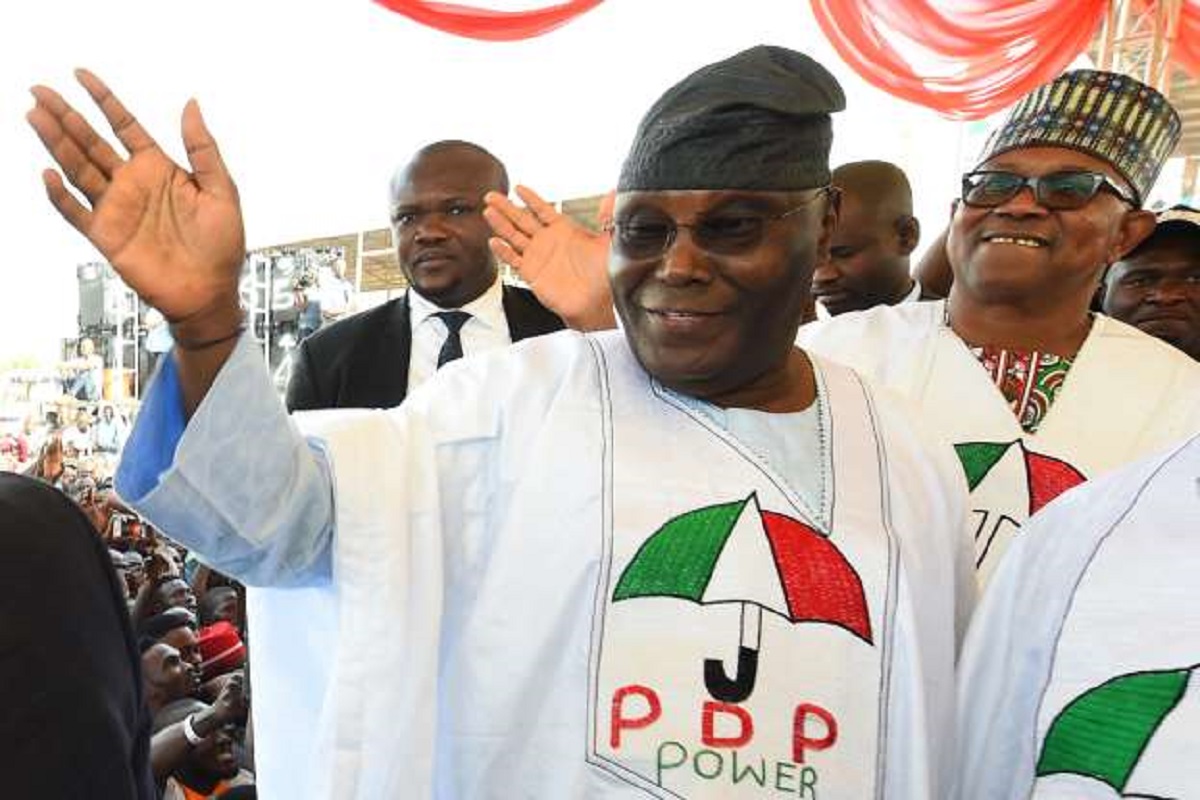 Abubakar, who is the presidential candidate of the Peoples Democratic Party (PDP), spoke on Saturday at the interactive session of the Arewa townhall policy dialogue in Kaduna.

Abubakar, who hails from Adamawa in the north-east, told his audience which included a significant percentage of persons of Hausa and Fulani extraction, that they don’t need an Igbo or Yoruba as president but “someone from the north”.

The former vice-president said he has cross-crossed Nigeria’s 36 states and understands their peculiarities and diversities.

Atiku said the northerners should trust him with their votes, adding that he’s the most qualified to be president.

“I have traversed the whole of this country,” he said.

“I stand before you as a pan-Nigerian of northern origin.”