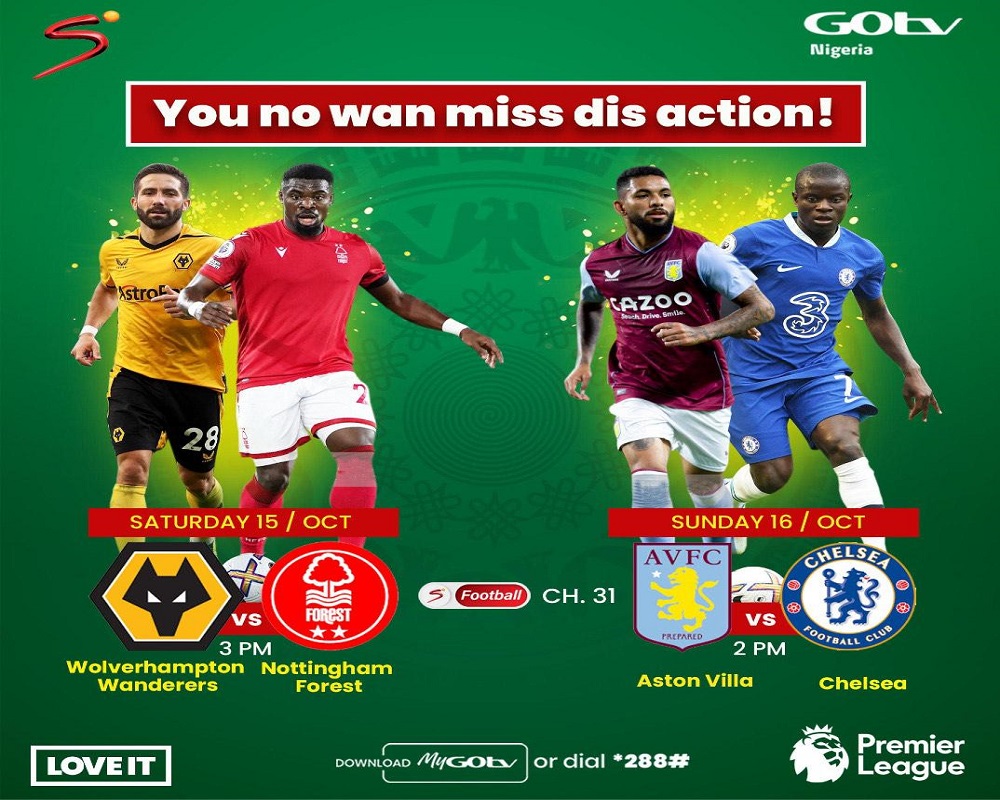 The first Spanish ‘El Classico’ tie of the 2022/23 season between Real Madrid and Barcelona will be broadcast on SuperSport this weekend.

The top of the table clash between the two giants which is set to be aired on SuperSport La Liga (DStv channel 204 and GOtv channel 32) at 8:00pm on Sunday will see both teams challenge each other for the top spot at the Santiago Bernabeu Stadium.

Carlo Ancelotti’s men surrendered their lead at the table after they were held to a draw by Osasuna. Los Blancos will be keen to return to the summit when they host their arch-rivals on Sunday night.

Barcelona will be heading into the clash without some of its key players, as Ronald Araujo, Jules Kounde, Hector Bellerin, Andreas Christensen and Memphis Depay are all injured currently while Frank Kessie remains a doubt. However, Xavi Hernandez, who is set to take charge of his third El Clasico as a manager will be banking on the strength of his squad to secure a victory.

In England, a struggling Liverpool will host an in-form Manchester City at the Anfield Stadium on Sunday at 4:30pm. The much anticipated match will be broadcast on SuperSport Premier League (DStv channel 203).

Jurgen Klopp’s men defeated City to win the Community Shield back in July, but their form in the league has been inconsistent. The German will be hoping his team will bounce back against a blazing City team inspired by the free-scoring Erling Haaland.

On the other hand, Pep Guardiola’s team have remained unbeaten in the league while scoring for fun in the process. Having demolished the club’s city rival at the derby, Guardiola’s team will brace to replicate such a performance against the Merseysiders.

Another Premier League game to catch up with is the tie between Aston Villa and Chelsea at the Villa Park on Sunday at 2:00pm. The Blues seemed to have rediscovered their rhythm under new manager Graham Potter, they would be keen to maintain their new manager’s bounce against Steven Gerrard’s team.

The visitors on the other hand have failed to live up to the expectations set for them at the beginning of the season after being active in the transfer market. However, they remain a tough nut to crack. The match will be broadcast on SuperSport Premier League and GO Football (DStv channel 203 and GOtv channel 31).

To enjoy these games and many more, customers can download the MyDStv and GOtv apps to subscribe or upgrade or set up Auto-Renewal to stay connected without interruptions. Customers can also dial *288# to recharge.