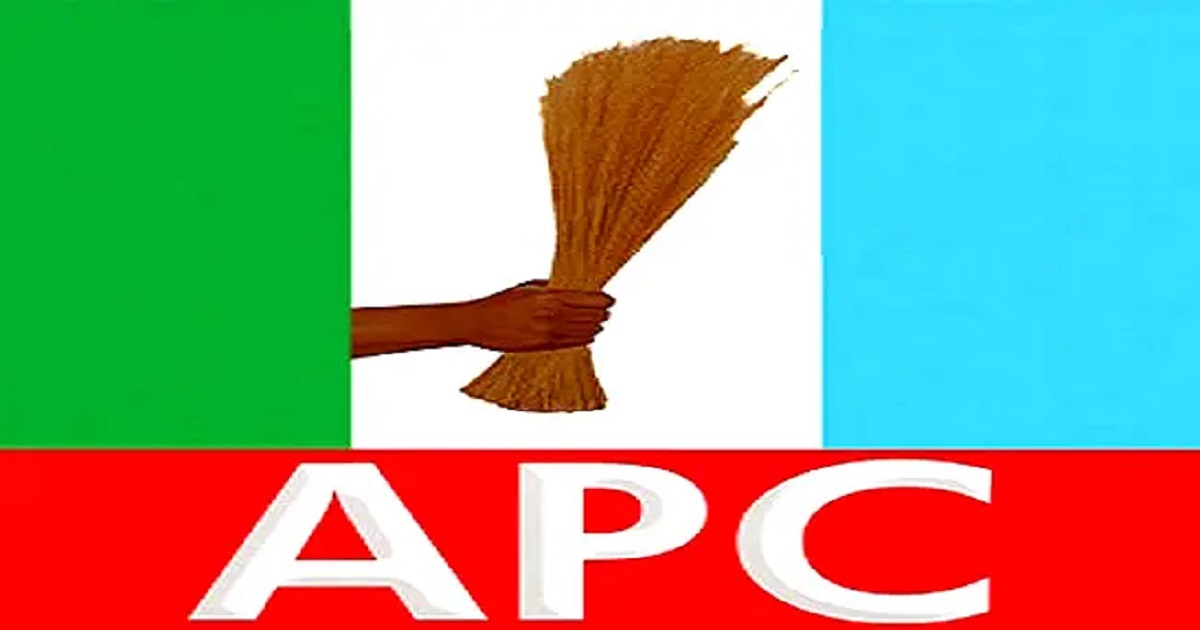 The All Progressives Congress (APC) in Imo on Saturday, unveiled a six-point agenda aimed at evaluating, sensitizing and reconciling members ahead of the 2023 general elections in the state.

The state Chairman of the party, Mr Macdonal Ebere, unveiled the agenda at the commencement of a tour of the 27 Local Government Areas of the state in Owerri.

He spoke at a meeting of the state working committee of the party with stakeholders from Owerri North Local Government Area.

The agenda reads in parts: “to reconcile our party members, leaders, former aspirants and all other people that are ready to be reconciled where there is a rift or disagreement so that the party will win the elections.”

“To provide enabling ground for internal cohesion, enthrone harmony, unity and togetherness for a clear sense of direction that will lead us to victory.

“To sensitise, invigorate and charge our party structures to enable us win our various elections.

“To assess the peculiarities of the various organs of the party from the wards to the chapters to the booths ahead of the elections,” the chairman added.

He said the agenda would further avail party faithful to assure Gov. Hope Uzodimma of victory in their respective local government areas.

Also speaking, Chief Enyinnaya Onuegbu, the Head of Political Bureau and Chief Political Adviser to Gov. Uzodimma, commended the unity and coherence among party faithful in the area.

Onuegbu, who described the party as an “association stronger than siblings,” urged the stakeholders in the area to rally support for all the party’s candidates.

He urged them to reduce wrangling and de-emphasize things that promote division among them and rather work on things that would unite them for victory at the polls.

Earlier, the party’s senatorial candidate for Imo East, Mr Alex Mbata assured the stakeholders that his motto remained uprightness, fairness, truthfulness and honesty.   “I will not fail or disappoint you,” he said, while soliciting for their support at the poll. (NAN)