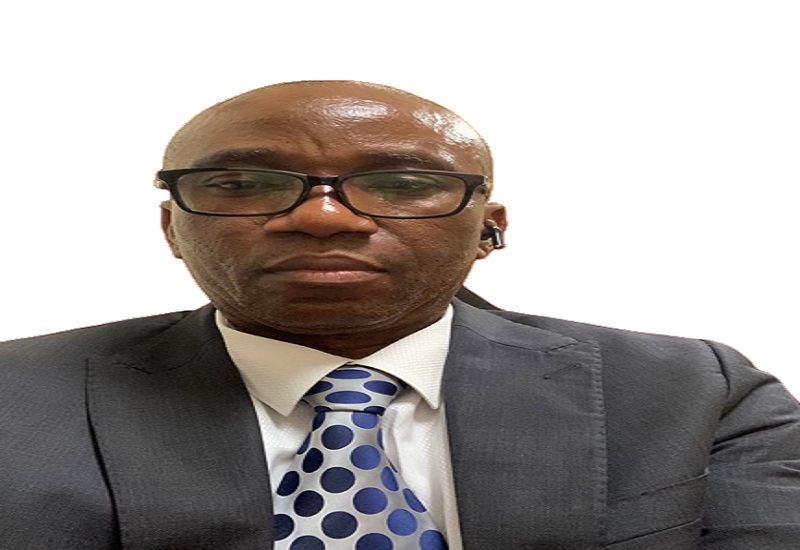 In view of the current saturation of the Nigerian market with substandard solar panels, PPC Limited, Nigeria’s leading engineering and infrastructure development company, has highlighted ways to identify fake or substandard solar components.

While commenting on the concerns that clean energy consumers were not getting value for money from their solar energy investment, the Head of the Power Division at PPC Limited, Engr. Kelechi Onuigbo, said fake solar panels deliver reduced power output and have a short-term productive lifespan.

According to him, some of the defective panels are produced using non-solar materials that were added merely to create a high-quality impression or to hide faults in the design.

The renewable energy expert explained that some of the substandard voltaic solar panels were prone to security risks and were either defective, or “end-of-life” panels meant to be recycled, but illegally smuggled into the country.

Earlier on, the Federal Government had embarked on a series of initiatives to revitalize the nation’s power sector, one of which was the integration of Solar Power into the country’s energy mix, with plans to invest $10billion to drive the energy transition plan.

Onuigbo said, “It is undeniable that solar energy plays a crucial role in the attainment of the energy transition objectives set by the Federal Government.

“In order to meet the energy transition targets for the country, it is important to tackle the menace posed by the latest trend of invasion of substandard solar panels into the country.

“These compromised solar panels increase security risks for users and create vulnerabilities in their power system.

“There are many ways to identify them – one of which is the presence of visible cracks or debris inside the panels. This may be because the panels were produced with lower grade cells or soldered manually.”

He stated that the best manufacturers used top-notch components, automation and the finest manufacturing procedures to ensure their products meet industry performance standards.

Onuigbo said the quality of components used would ensure that the panels didn’t lose their efficiency before the end of the warranty period; adding that this was the reason PPC had partnered with best-in-class solar panel manufacturers to deliver reliable and affordable clean energy solutions to Nigerian corporates and SMEs.

While certain levels of degradation caused by extreme weather are inevitable, he said proper installation and regular maintenance would ensure that this was minimized and the panels continued to deliver optimally.

In this article:Engr. Kelechi Onuigbo, Head of the Power Division at PPC Limited, voltaic solar panels