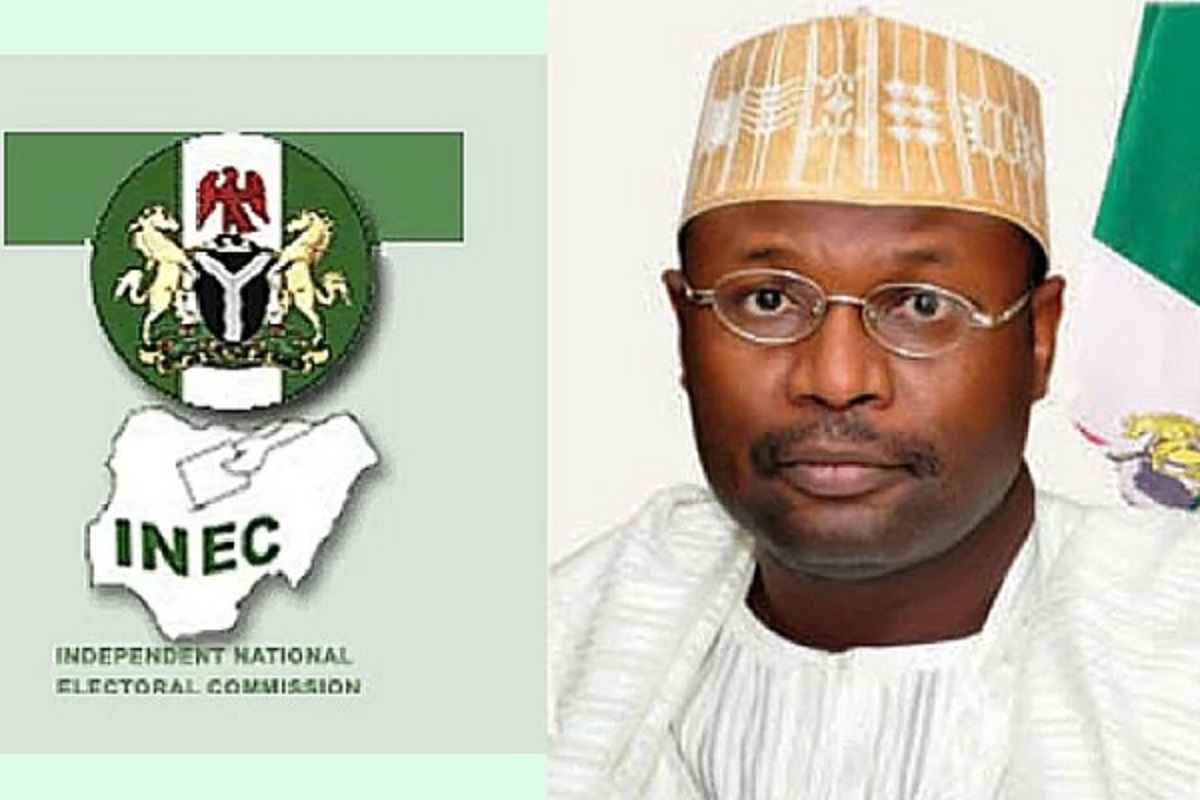 The Independent National Electoral Commission (INEC) has said that political parties can no longer substitute the candidates whose names have been published on its final list.

The commission which disclosed that the window for the withdrawal and substitution of candidates has closed, added that only dead candidates and those whose nominations are voided by the courts can be substituted.

The Nation reported that INEC also revealed that only the New Nigerian People’s Party (NNPP) had approached it to replace Mallam Ibrahim Shekarau who defected to the Peoples Democratic Party PDP.

Shekaru was nominated as NNPP’s senatorial candidate for Kano Central before he dumped the party, forcing the NNPP to approach INEC for substitution. INEC rejected NNPP’s request because it was made after the window for substitution had elapsed.

“The period for the withdrawal and substitution of candidates has elapsed and the Commission has published the final list of candidates standing nominated for national and state elections.

“At this point in time, a candidate can only get on the list if the duly and validly nominated candidate dies. Any form of withdrawal on grounds of voluntary withdrawal or incapacitation can no longer take place.

“Yes, the Commission is aware of some pending litigations. At the end of the day, the Commission will comply with valid court orders based on constitutional dictates. We urge political parties to focus on their campaigns and rallies as the next big thing in the electoral process.

“The Commission is now focused on making the Permanent Voters Cards available for collection by legally registered persons. The Commission is also focused at making sure that voters are equitably distributed to the various polling units.

“The Commission will not be distracted with belated requests for withdrawals and substitution of candidates. All the registered political parties have a copy of the Timetable and Schedule of Activities released on the February 26, 2022 and the schedule and timelines are clearly delineated.”