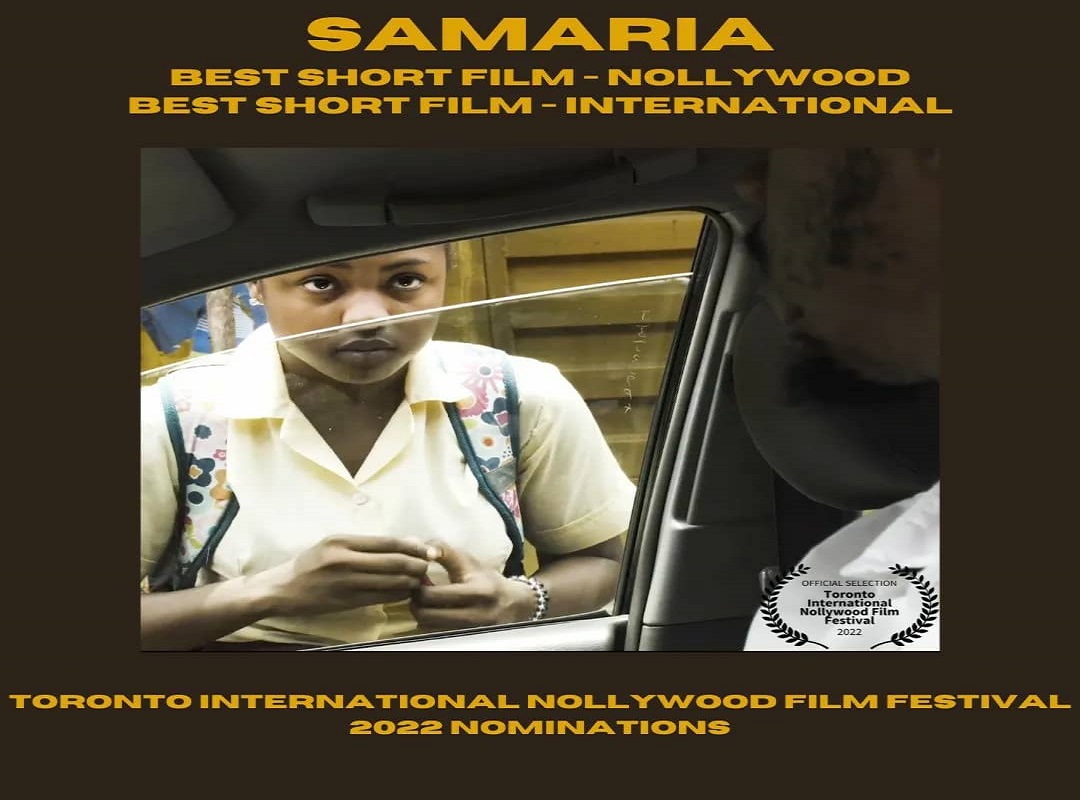 The Nollywood industry has been at the forefront of telling African stories, especially Nigerian stories, as authentic as possible. This authenticity has led to the production of movies that speak about girl child rights in Nigeria to spotlight and raise awareness of problems facing the average girl child in Nigeria.

The 2014 film produced by Jane Lawalata and Stephanie Linus, explores themes like child marriage, Vesicovaginal fistula (VVF) and the importance of education for women in a community. With the story of 13-year-old Halima, we went through a rollercoaster of emotions as she overcame her ordeal with the help of a female doctor, Zara.

Samaria, a short film written by Chiemeka Osuagwu, is another film that addresses child rights and education. The film, which has received nominations at the 2022 Toronto International Nollywood Film Festival for Best Short Film – Nollywood and Best Short Film – International, peeks into the dangers young girls face in Nigeria and how society helps to derail their dreams and aspirations.

In Nigeria, women are not exactly given a seat at the table until they fight for it and Lionheart, a 2018 film directed by Genevieve Nnaji, explores the subject. The movie is centred around Adaeze Obiagu (Genevieve Nnaji), who steps up to the challenge of running her father’s business because of his health issues.

Aiye (Bisola Aiyeola) was a young lady whose family abandoned her because she got pregnant after being raped. Her mother, not believing her story and living her struggle through life while on her journey to becoming a chef, brought to life how young girls are automatically thrown to the cubs after one misstep or a traumatic experience. Kayode Kasum directed the 2020 romance movie.

Which other movies do you think should make the list?