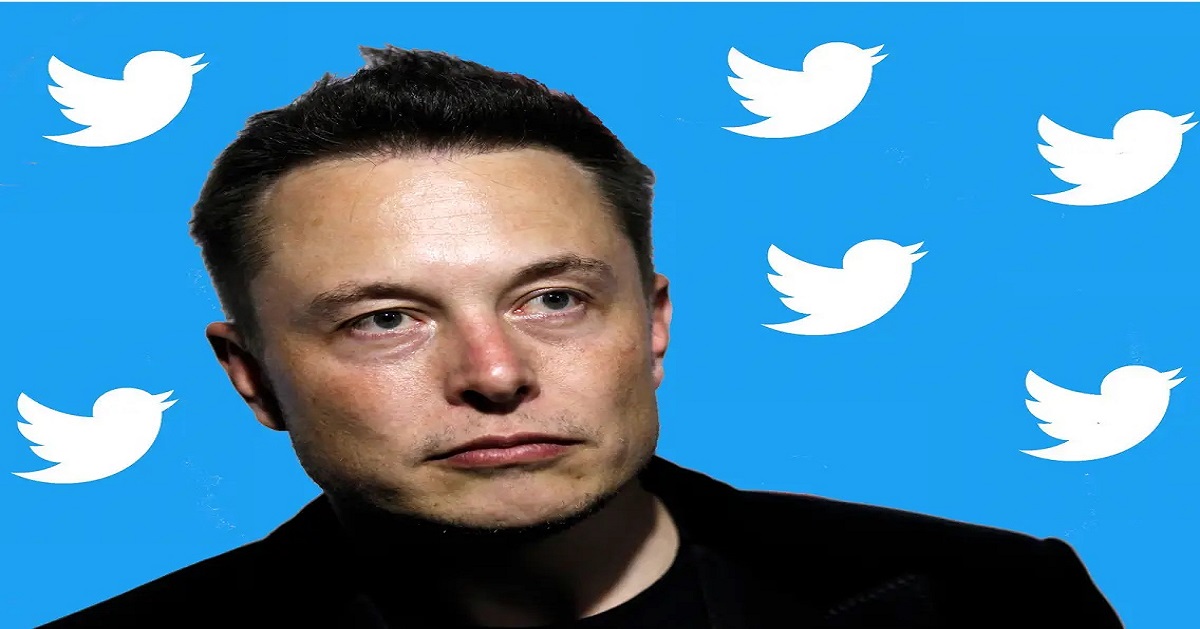 Following Elon Musk’s decision to opt-out of the $44 billion Twitter acquisition deal, a Delaware Court of Chancery in the United States has ordered the Tesla CEO to acquire the micro-blogging platform within 22 days.

The judge presiding over the case made the order following Musk’s decision to proceed with the acquisition of the social networking company 12 days before the court trial on the lawsuit Twitter filed against him.

Musk had earlier opted out of the Twitter deal where he accused the platform of thwarting his information rights by not providing enough data on fake accounts on the platform.

Musk claimed in a tweet that Twitter is “20% fake/spam accounts” and suggested Twitter’s filings with the Securities and Exchange Commission were misleading. The company had earlier disclosed that only less than 5% of its daily active users are spam accounts.

However, the Tesla CEO wasn’t convinced by the number of bots accounts twitter claimed were on the platform. He, therefore, insisted that his acquisition of the social media company cannot move forward until he sees more information about the prevalence of spam accounts.

It should be recalled that on May 27, 2022 Investors King reported that Twitter investors dragged Elon Musk to court over the way he handled the $44 billion acquisition deal.

Twitter also displeased by Musk’s action filed a lawsuit in the Delaware Court of Chancery, urging him to complete his $44 billion takeover of the social media company where it accused him of “outlandish” and “bad faith” actions that have caused the platform irreparable harm and “wreaked havoc” on its stock price.

Recently, during a court hearing after the judge at the Delaware court had given Musk a 22 days ultimatum, he asked that Twitter drop the initial lawsuit scheduled for October 17, but the social media company insisted that it would keep the litigation alive until the deal was concluded.

Musk had made the request stating that the lawsuit should be stepped down to enable him to raise the needed capital for the acquisition ahead of the October 28 deadline.