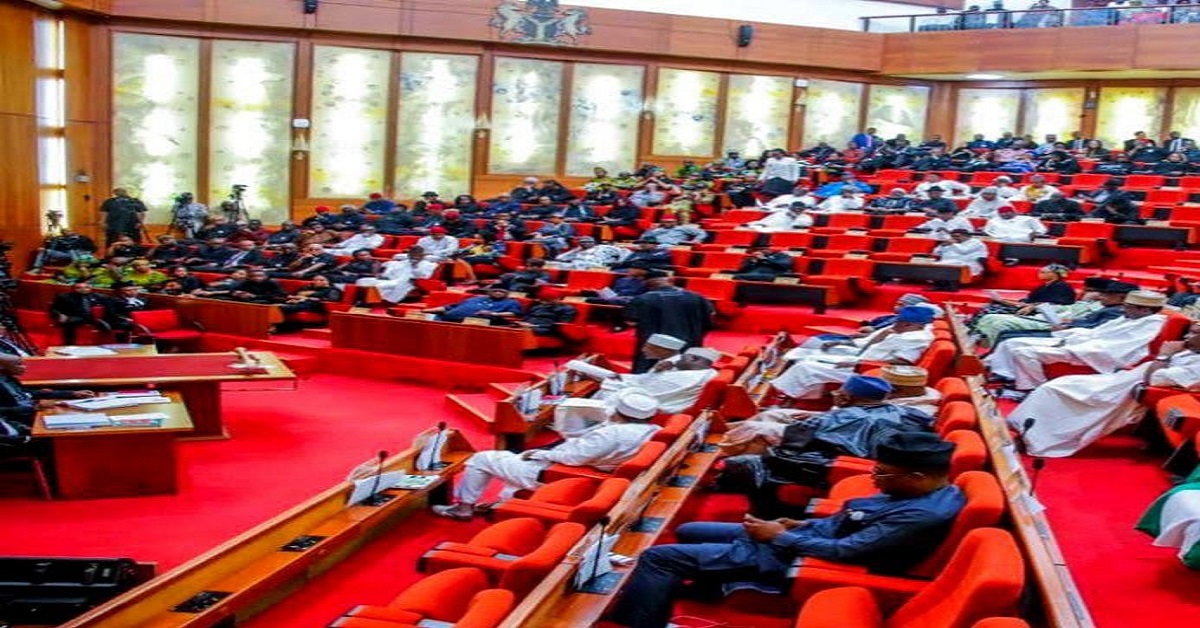 Some senators on Friday, expressed divergent views on the N20.5 trillion Appropriation Bill for 2023.

Those who spoke to the News Agency of Nigeria (NAN) said it was a bill of sustainability while others said that there were areas the Buhari administration needed to address before handing over power in 2023.

Chairman Sen. Committee on Appropriation Sen. Jibrin Barau said that the Buhari-led administration had done a lot in terms of infrastructure development.

“I have never seen any government that has done better than this government in terms of infrastructure development.

“I have been a participant in the budget process since 1999 when we started the new journey into democracy. There is no government in the history of Nigeria that has invested so much in infrastructure.

“The government has done very well. It has performed in a manner we need to commend it.

“All we need to do is to continue on where the government is going to stop next year.

“It’s a long journey; before you can achieve economic buoyancy, there must be enabling environment and infrastructure is one of the fundamentals needed and we are moving toward.

“Even though it is quite unfortunate we had series of devastation due to flooding, this time around which is something that is applicable to all parts of the world.

“But we will continue to advise that measures should be taken in a way that we must always be proactive in dealing with such situations.

“We don’t have to wait until something occurs before we begin to look for remedy but we should take actions, create waterways, create drainages in a manner that even if there is too much rainfall, there won’t be too much devastation.”

On her part, Sen. Oluremi Tinubu (APC-Lagos) said that there was nothing wrong for a government to borrow as long as it would pay back.

“I will go against a government that will borrow and leave debt for incoming administration or the country to inherit.

“If you borrow on a very healthy threshold there is nothing wrong with it,” she said.

NAN also reports that the Federal Government plans to finance the deficit in the budget mainly by new borrowings.

On blocking revenue leakages, Tinubu said that the 9th assembly has done a lot to ensure that agencies remit their revenues to government coffers.

“Most of the agencies are remitting back to government and they are doing that very well and the national assembly is also monitoring that.”

Also Sen. Minority Whip Sen. Chukwuka Utazi said that the economy was in a crisis because of oil theft.

“Oil theft is a major organised crime. If the 2023 budget is going to work, and if the administration that is going to take over is going to succeed, then oil theft must be addressed.

“It has to start with this administration fighting the crime while the remaining seven months should be concentrated in ensuring that we find lasting solutions to oil theft while we still think about the non-oil revenues coming from other sources.”

The News Agency of Nigeria (NAN) reports the 2023 Appropriation Bill is tagged “Budget of Fiscal Sustainability and Transition” and is Buhari’s last as he rounds off his tenure next year.(NAN)