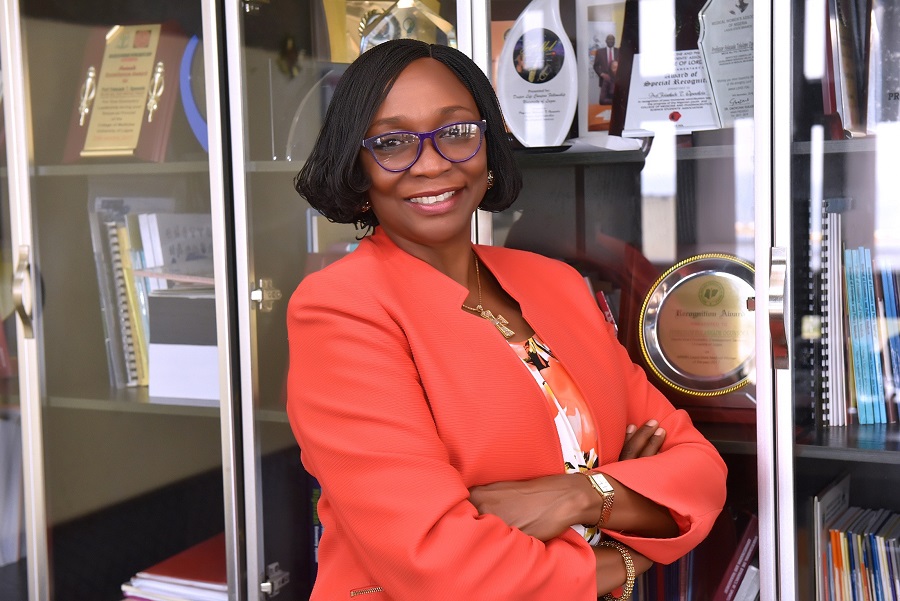 Folasade Ogunsola, a professor of clinical microbiology, has been appointed as the vice-chancellor of the University of Lagos (UNILAG).

Her appointment was announced by the UNILAG governing council on Friday, October 7, 2022.

She is expected to take over from Oluwatoyin Ogundipe, whose tenure ends on November 11, 2022.

Ogunsola, the daughter of the late eminent geographer, Prof. Akin Mabogunje, has served the university in various capacities.

She was at a time the Provost of the College of Medicine in Idi Araba, Lagos and also served as a deputy vice chancellor to Ogundipe.