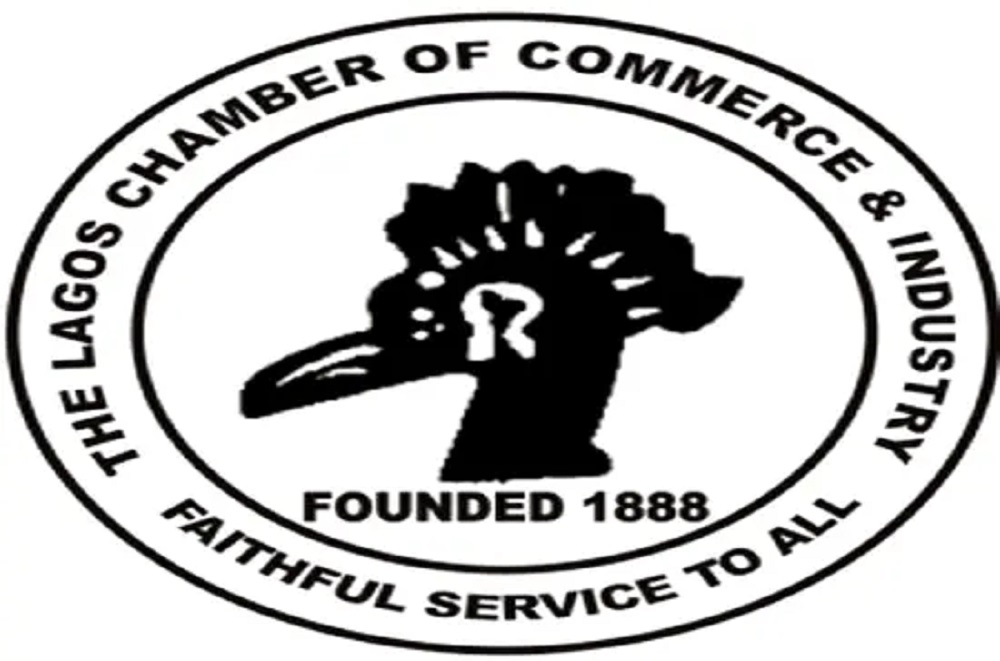 The Lagos Chamber of Commerce and Industry (LCCI) and the Nigerian Association of Chambers of Commerce, Industry, Mines and Agriculture (NACCIMA) have condemned attack on Dangote Cement, Obajana Plant, which left seven persons injured and property destroyed.

They called for the intervention of relevant agencies to enable the Kogi government and Dangote Cement Plc come to a truce.

They made the call on Friday in Lagos in statements in reaction to the attacked on Dangote Cement Plc, Obajana Plant, which left about seven persons injured and property destroyed.

Dr Chinyere Almona, Director-General, LCCI, described the news of the attack on the Dangote Cement Plant as shocking and disappointing, ill-construed and avoidable.

Almona said the attack was a reflection of the poor handling of investment protection in the country.

According to her, the LCCI believes there are more decent ways to handle regulatory and legislative matters concerning businesses in Nigeria than resorting to violence.

She recommended a meeting of all government agencies connected with the acquisition of the cement plant to resolve any differences thereof.

“The chamber sees a role for the Presidential Enabling Business Environment Council (PEBEC), the Bureau of Public Enterprises (BPE), the Nigeria Investment Protection Commission (NIPC), and the Kogi State government in resolving the issue.

“The growing mining industry in Kogi State has benefitted from the production activities of the Dangote Cement Factory, which offers both infrastructural and Corporate Social Responsibility (CSR) projects to enhance the standard of living in the state.

“It is, therefore, expected that the government would be interested in creating an enabling business environment that can attract both local and foreign investors.

“And where there are infractions, handling such should be in accordance with best practices and the rule of law that protect investors’ rights and human lives.

“We advocate a win-win situation for businesses and the government and will, therefore, call on all parties to exercise caution and be protective of jobs, assets of production, and government revenues from corporate organisations like Dangote Cement Factory,” she said.

Almona stressed that henceforth, the process that could be taken must not necessarily shut down the factory and endanger jobs, products, and government revenues.

“This point is critical as wrong handling or unprofessional approaches to resolutions can send negative signals to potential foreign investors,” she said.

Also, Mr Olusola Obadimu, Director-General, NACCIMA, regretted the action of Kogi State government, which had resulted in the hasty sealing of the Dangote Cement Factory at Obajana.

Obadimu said the action could have surely been resolved on a more conciliatory and amicable note.

He stated that his view was based on the key consideration that the huge production plant supplied key domestic inputs (cement) into the economy, employing hundreds of thousands of Nigerians directly and indirectly.

This, he explained, was aside from its substantial budget for CSR outside of taxes.

He noted that shutting off the factory did not necessarily help the controversial issue of compliance on tax remittance to the Kogi State government.

Rather, Obadimu said, a continual operation of the plant would more likely facilitate a faster resolution of the dispute.

“We thus suggest that the company be reopened as quickly as possible to enable it continue its operation and fulfil its necessary responsibilities.

“This is not just on tax but also keep the hundreds of thousands of Nigerians in its direct and indirect employment dutifully engaged and, furthermore, sustain its crucial services, not just to the people and government of Kogi State but Nigeria in general,” he said. (NAN)