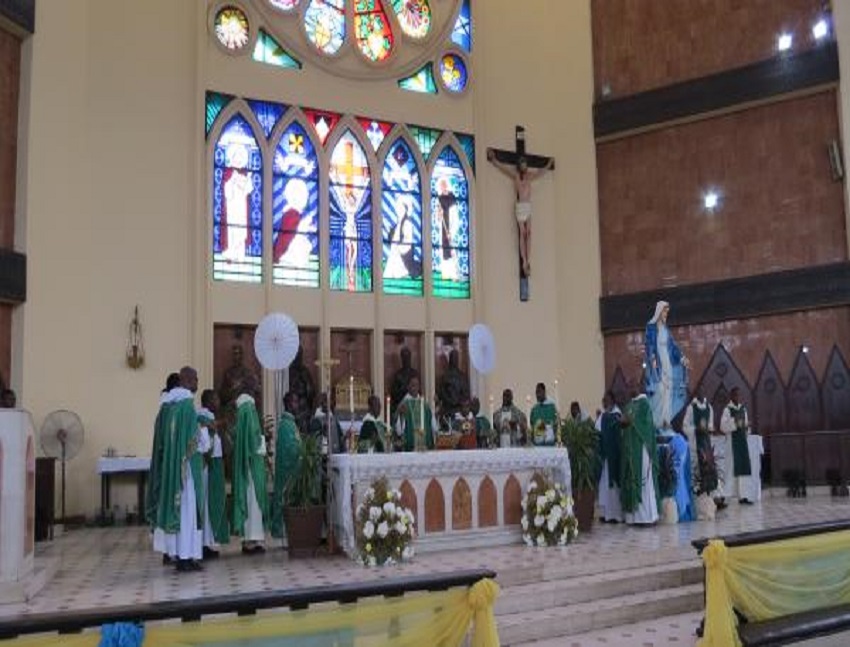 The Justice Development and Peace Commission (JDPC), of the Catholic Archdiocese of Abuja, has released N3 million to support flood victims in Kogi.

Mr Josephat Abaagu, the Chairman of JDPC, told the News Agency of Nigeria (NAN), on Friday in Abuja that the money was approved by the Archbishop of the archdiocese, Rev. Ignatius Kaigama.

Abaagu said that N1.5 million each would go to Lokoja and Idah dioceses respectively, to help alleviate the sufferings of the flood victims.

The JDPC chairman explained that the Archbishop was touched by a viral video of flooded Ibaji land where victims were rendered homeless and left in hunger and pain.

“The Achbishop was also responding to requests for assistance from the two dioceses, consequent upon which he directed the JDPC of the Abuja archdiocese to intervene.

“The Bishop of Idah, Anthony Adaji, was also on a rescue mission to victims in Ibaji.

“He relocated them to Idah to provide shelter, food and accommodation for them and any needed assistance,” Abaagu said.

NAN reports that Ibaji land has more 98 villages already covered by the flood.

More communities in Kogi have been submerged by floods currently ravaging nine local government areas (LGAs) of the state.

According to local officials, the entire Ibaji LGA has been submerged by the floods, leaving the inhabitants in a precarious situation.

The Nigeria Metrological Agency (NiMet), had a week ago issued a warning of massive flooding in 13 states, including Kogi