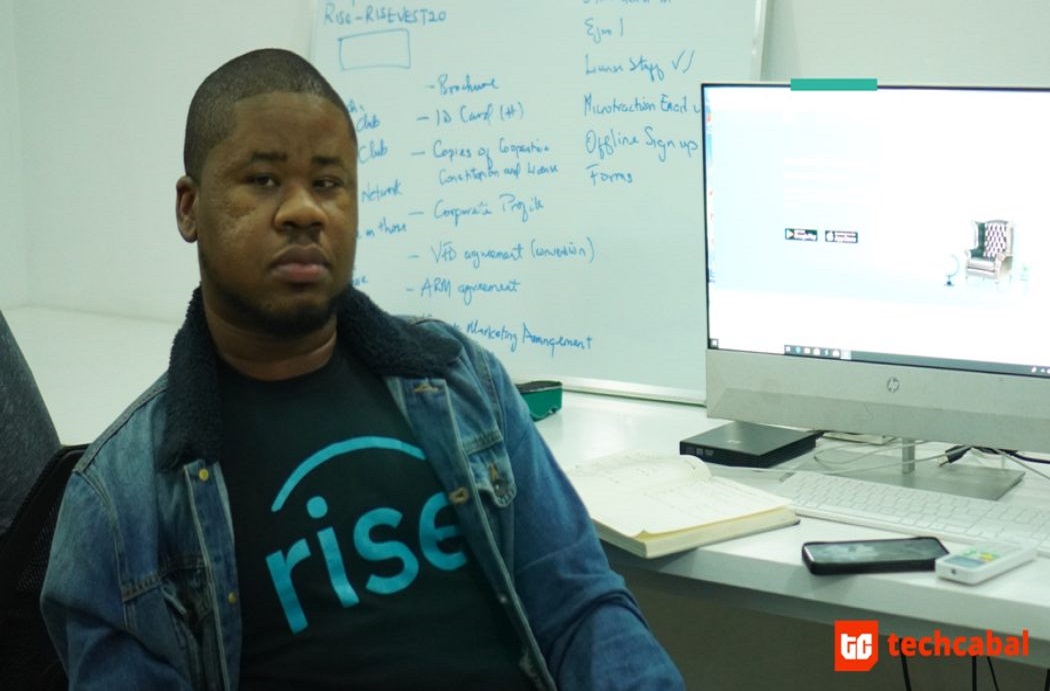 Mr Eke Urum, Chief Executive Officer (CEO) of Risevest, has been found guilty of sexual impropriety and abuse of power.

This was after a six-week investigation into allegations of sexual and non-sexual abuse laid against him.

“The evidence presented to the panel could not prove sexual assault by Eke Urum. However, the evidence presented to the panel including admitted sexual relations with an employee and unwanted, inappropriate jokes and conversations revealed sexual impropriety. It also showed a pattern of abuse of power, intimidation, retaliation and workplace bullying by him,” the statement reads.

A member of the investigation panel, Toun Tunde-Anjous shared that the panel recommended that Urum should not be reinstated as CEO. Instead, Tony Odiba, the acting CEO, will remain in that capacity until the newly constituted board appoints the next CEO. Urum will transition into a non-executive member of a new board and will lead the startup’s investment strategy and provide guidance on technology.

“As a leader, I have grown a lot over the years and still have a lot of growing to do, which is why I’m going to be taking additional coaching and executive training,” Urum told TechCabal in response to the findings of the investigation. “I regret the distraction that my actions may have caused and fully respect the integrity of the process the Risevest investors and the panel underwent to identify the gaps in our systems and my leadership.”

It took the investigation panel, comprised of Odun Longe and Toun Tunde-Anjous, and chaired by Tomi Davies, speaking with almost 60 current and former employees over the course of six weeks to reach a conclusion.

The investigation panel also recommended that a board of directors comprised of Urum, Tony Odiba, two investor representatives, and one independent member approved by both founder and investor groups, is immediately constituted. Risevest didn’t previously have a board of directors. The panel called that after the board is formed, the conversion of currently-held (simple agreement for future equity) SAFEs into equity should take place.

Back in August, Urum was asked to step aside by investors at the company, despite owning the largest part of the company, until the end of the investigation by panel members appointed by the investors.

“Following allegations of sexual and non-sexual impropriety from someone who can be reasonably expected to have knowledge of such, investors of Risevest have asked Eke Urum to step aside from his role as founder and CEO and an independent investigation is ongoing,” reads.

Urum expressed his desire to support Tony Odiba in his position as acting CEO while implementing the changes needed to ensure Risevest’s culture is inclusive, safe, and welcoming.