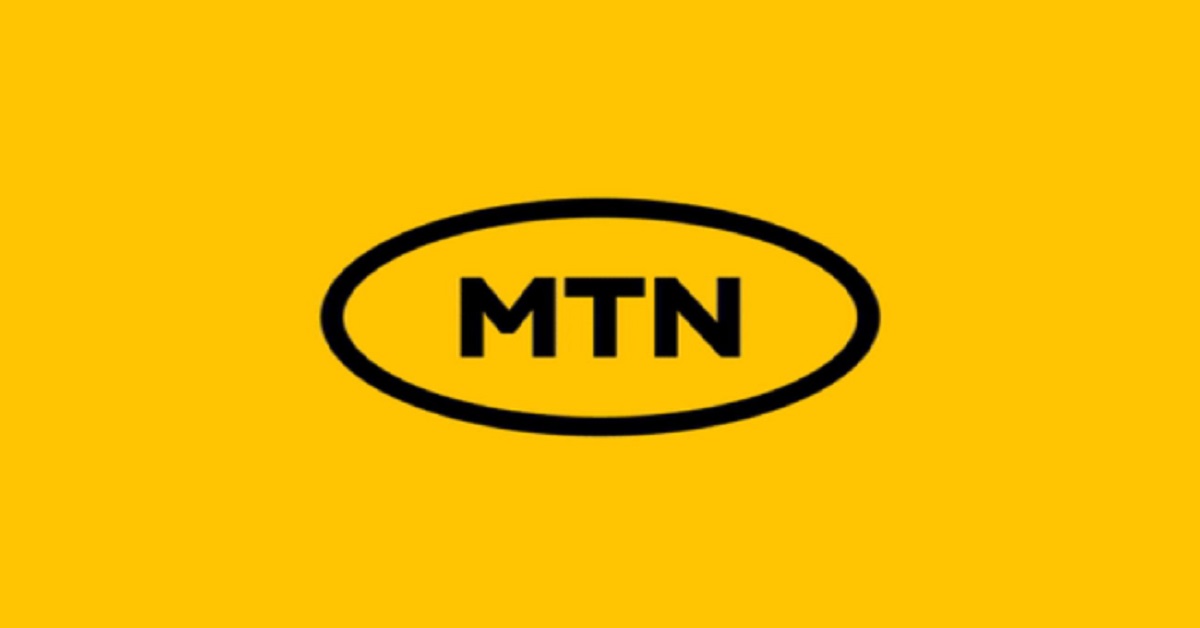 Ookla, global leading data and technology firms and UmlauT, have named MTN as the best network in Sub-Saharan Africa.
Using insights from its data platform, “Speedtest,” which tests internet connection performance, Ookla, a network firm based in the United States, measured four network providers, MTN, Airtel, Orange, and Vodacom, which account for 62% of internet subscriptions in Sub-Saharan Africa, to determine which network providers have the fastest internet speeds and which cities have the fastest internet connections.

Read Also: Experts to Discuss ‘Sustainability and Company of the Future’ @AfriTECH 2.0

When the internet download speeds of major African cities were calculated, MTN Cape Town and MTN Johannesburg came in second and third, with speeds of more than 60 Mbps in both cities, respectively, while Vodacom Johannesburg took first place with a speed of more than 81 Mbps.

In Nigeria, MTN service in Lagos is ranked amongst the top 10 cities with the fastest internet speeds, while MTN service in Abuja is ranked in top 15, both with internet speeds of more than 20 Mbps, outperforming Airtel in both states. MTN Nigeria once again outperformed Airtel in terms of 4G availability, with MTN having 83.8% 4G availability against Airtel’s 77.9%.

With MTN Nigeria’s 5G network rollout and a combined investment of over $502 million by Nigerian telecommunications companies, internet speeds are expected to increase.