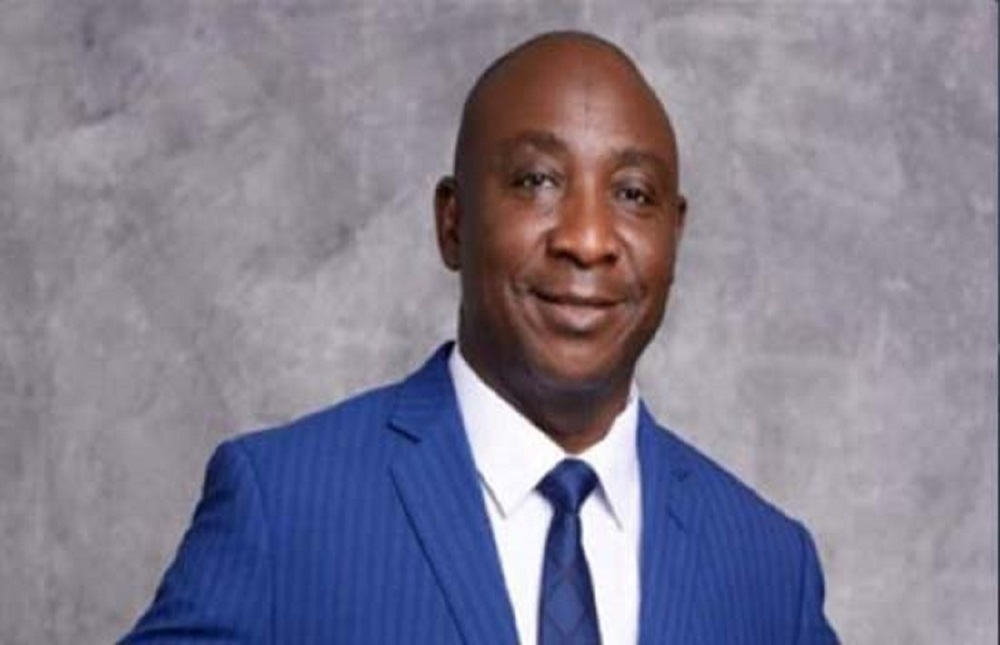 Alhaji Ibrahim Musa Gusau has been elected the new President of the Nigeria Football Federation (NFF).

The former Chairman of Nigerian football and an ex-member of the NFF was elected during the Annual General Assembly of the NFF in Benin City on Friday, September 30.

In the first ballot, Gusau polled 21 votes to finish first ahead of former Ist Vice President Barrister Seyi Akinwunmi who got 12 votes while the erstwhile League Management Committee (LMC) Chairman Shehu Dikko got just six votes. Peteside Idah and Abbah Yola got one vote each.

That left room for Idah to call for a rerun, while other contestants Seyi Akinwunmi and Shehu Dikko stepped down for Gusau. At the rerun, Gusau polled 39 votes while Idah scored one vote.

He replaces Amaju Pinnick as the new president of the Nigeria Football Federation (NFF).