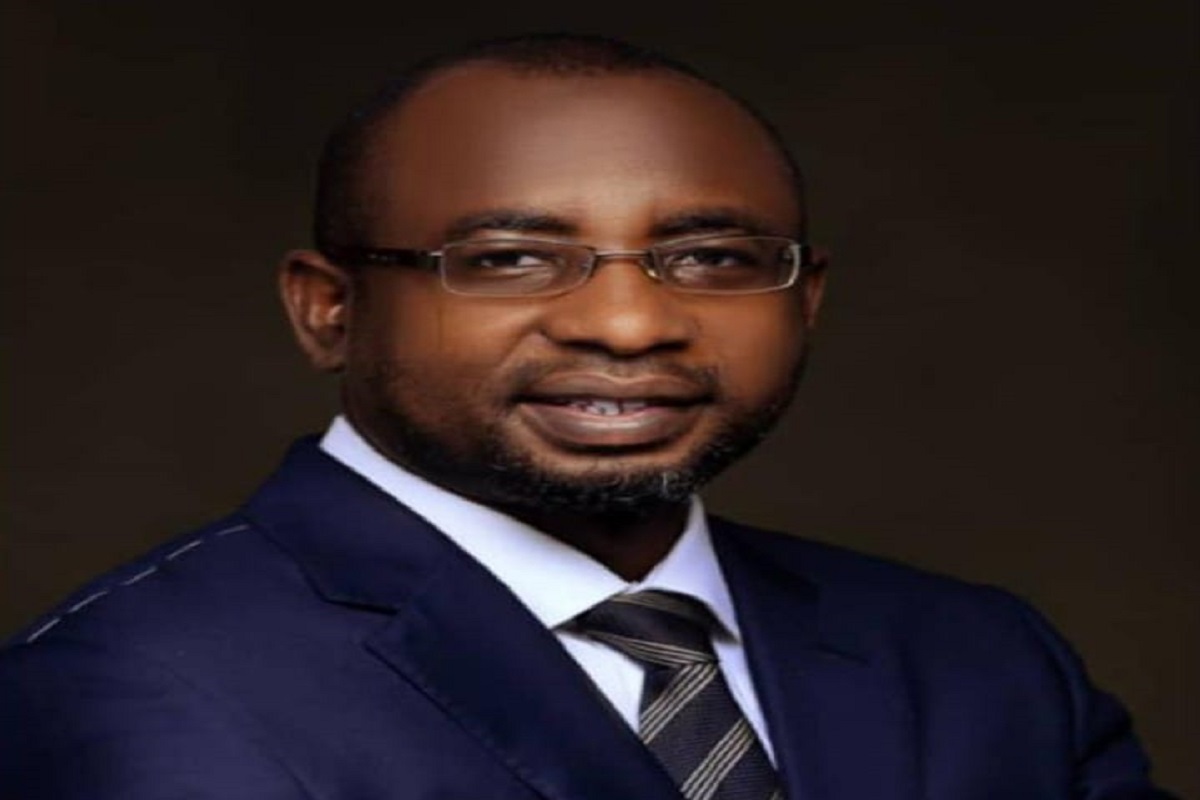 The proper administration of elections contributes immensely to the growth of democracy and civic development, the Director General, National Information Technology Development Agency, (NITDA) Kashifu Inuwa, has said.
Inuwa stated this in Abuja while delivering a paper at a hybrid symposium of the Nigeria eGovernment Summit 2022 themed: “Promoting eGovernment in Election Year for Improved Governance”.
Represented by Mr. Bernard Ewah, the acting Director, e-Government Development and Regulation Department, the DG NITDA said, “e-voting constitutes a very important aspect of ICT-enabled democratic governance. It generally aims at increasing participation of citizens in the electoral process and improving the outcomes of elections by addressing challenges associated with traditional voting practices”.
The NITDA boss explained that the e-voting technologies support one or more of the major phases of the electoral processes from the registration stage in the pre-voting phase to voting, balloting and verification to counting or tallying after voting.
Read Also: Nick Imudia Ends Term at Konga, Prince Ekeh Takes Over as CEO
Inuwa asserted that e-governance has become an important mechanism in enhancing citizens’ participation, monitoring and evaluating government projects, ensuring government accountability and transparency as well as transferring information from one sector to another.
“e-government has transformed Nigeria into a world-class economy and has restructured our electoral and other government processes” he added.
He said, “Participatory democracy is one of the major requirements for achieving e-governance, particularly, where majority of the citizenry is disenchanted with the electioneering or democratic processes or government. For successful adoption of e-voting and e-government, grassroots mobilization through e-democracy should be encouraged.”
He disclosed that NITDA has an e-Government Master Plan that promotes the use of e-government at sub-national and grassroots, adding that, so far, Plateau, Benue, Jigawa, Ogun and Nasarawa states have benefited from this initiative.
Inuwa, while asserting that a unique feature of e-Governance in an election year is the increasing use of private or non-state infrastructure, noted that a lot of Nigerians are utilising personal devices and private networks to disseminate information relating to the forthcoming general election. “As such, the role of government is to ensure that non-state actors including individuals and private businesses act responsibly and uphold the common interest of the Nigerian sovereignty.”
NITDA boss further stated that the adoption of electronic voting and transmission of results has the potential to drastically reduce the prospect of electoral violence because as long as the polling centers are well secured, political thugs will have little or no influence over proceedings as the results could be transmitted within minutes to the collation center.
He concluded that as the 2023 general elections draws nearer, electronic voting would play a paramount role. He said, “E-voting is becoming a standard in electoral processes around the world, and Nigeria is poised to improve its ranking on the global e-governance index as well as toe the line of countries like Estonia, Brazil, India, Philippines and Australia who have all introduced e-voting at various levels in their political systems.”