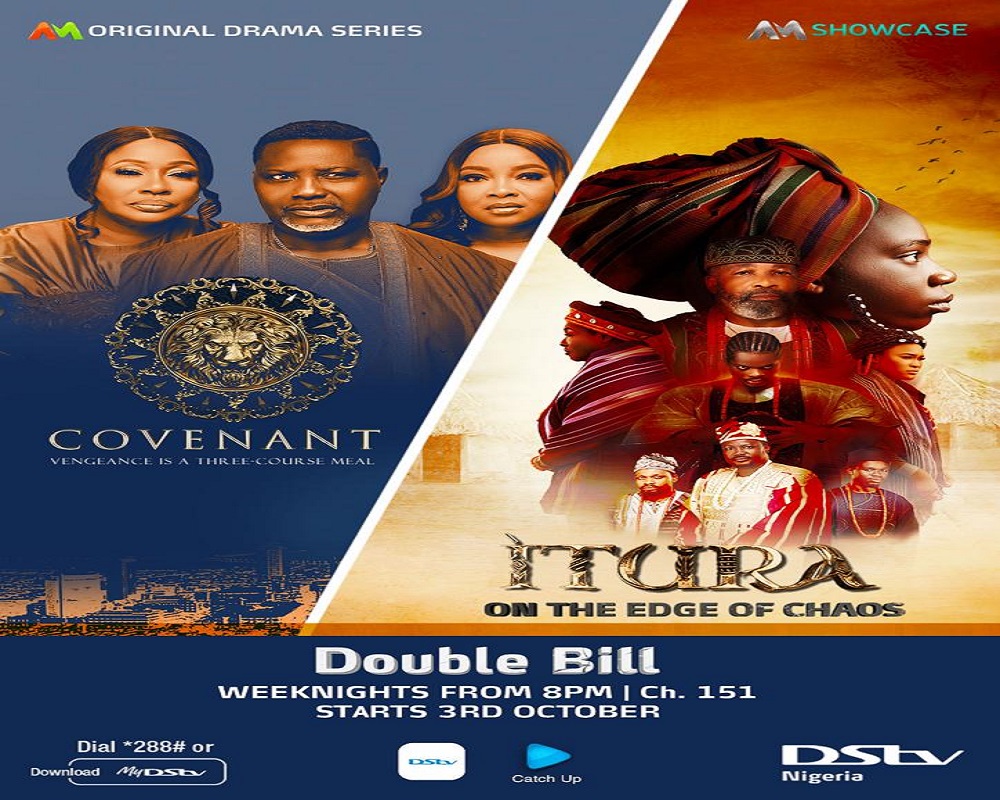 Fans of Africa Magic’s hit drama telenovelas, Dilemma and Venge, will say goodbye to the series when the final episode airs on Friday, 30 September 2022, after 260 brilliant cinematic episodes, convoluted storylines, and exceptional acting.

Both series premiered on Africa Magic Showcase (DStv channel 151) on Monday, October 4, 2021, and have had good runs for a year. The shows’ ending makes way for two new shows on the channel, Covenant and Itura, which will premiere on Monday, October 3, 2021.

Viewers of Dilemma are gearing up to hear some final truths about the business with Dembele and to see if the Waziris finally get the happy ending they desire. Avid followers of Venge, on the other hand, are looking forward to seeing how ‘Bibi’ finally ends up on the show and what happens with ‘Mama K’, ‘Susan’, ‘Susan’ and ‘Yemi’.

The double bill of the new series promises to bring just as much excitement to viewers. Many who have missed watching an epic series will be thrilled to hear that Africa Magic is back with another, ‘Itura’. An epic drama series about the nascent kingdom of Ibaokuta and its struggle for peace. The beloved king, Jagungbade, desires an empire based on equality, love, justice, prosperity and peace.

He is beleaguered by the many different interests which change the course of events in his life and the lives of his people. The decisions lead viewers on a journey of forbidden love and ambition that ultimately alter the future of Ibaokuta forever.

Covenant is taking the 8 pm slot on Africa Magic Showcase, tells the story of three seeming strangers on a perilous journey that will change them in ways they cannot imagine. A fast-paced story from the stables of ace director Femi Odugbemi, Covenant is a filled with high-society intrigues that take the viewer on a journey of discovery of the truths that unite them, rock their worlds and ultimately lead them to take vows and make the greatest sacrifice possible through a Covenant. Their stories reveal lives fraught with fatal desires for survival, rage and ambition.

Covenant, Itura, Venge and Dilemma are demonstrations of MultiChoice Nigeria and Africa Magic’s commitment to investing in the Nigerian creative industry and developing local talent while telling stories that will resonate with the viewers.