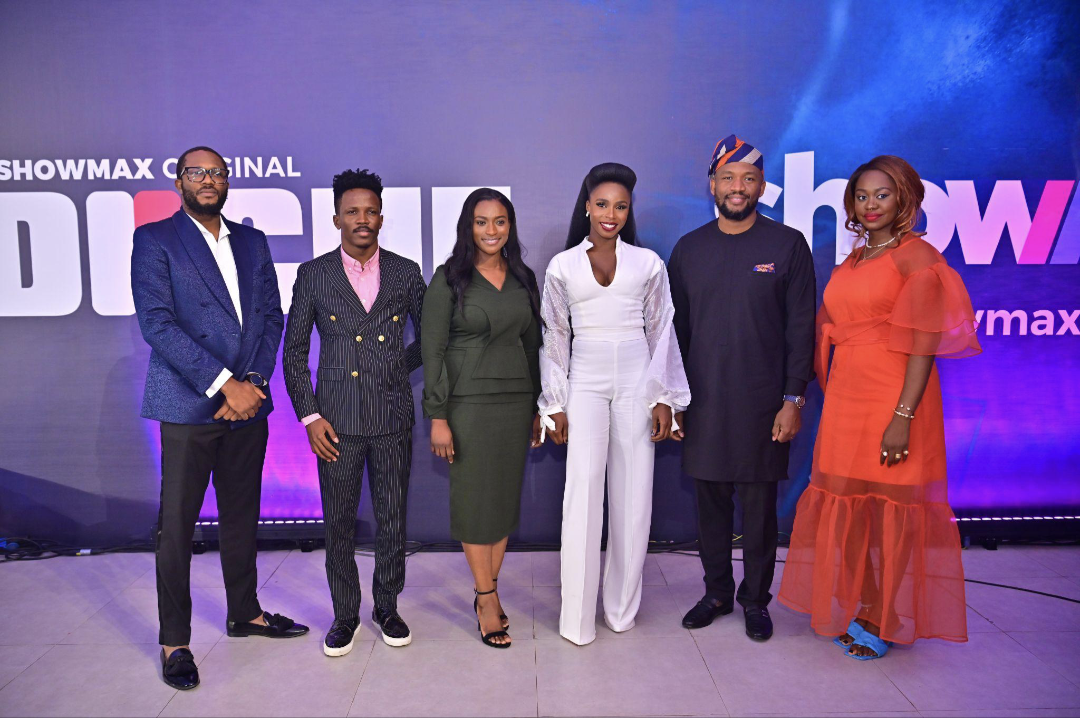 Showmax’s first-ever Nigerian original limited drama series will premiere exclusively on the platform on Thursday, September 29, 2022. At the exclusive screening hosted by Chigul yesterday at The Hall, V.I., we learned more about the series.

Here are five things you should know about Diiche before it premieres:

1. There is an entire episode in Igbo:

Diiche, full meaning, Odiiche, which is Igbo for ‘different’ or ‘it is different’, will have an entire episode in Igbo. The Executive producer and director, James Omokwe, shared this during the Q & A session after the guests had been thrilled by the series’ first episode. “I don’t want to give too much away, but there’s a particular episode entirely in Igbo, and it’s a big deal,” he said.

The six-part limited series is a complex blend of genres, ranging from psychological thriller to romance and even epic elements. Co-director of the film, Ifeoma Chukwuogo, spoke about this at the event, noting that viewers will find the series very layered.

She shared, “Diiche is a beautiful blend of genres. It’s a whodunnit. It’s a psychological thriller. There are some metaphysical, supernatural stuff, and cultural elements. So, I think as people watch the series, they’ll start to see so many layers to the storytelling”.

3. Diiche is James Omokwe’s first thriller series in a while:

James Omokwe has unknowingly developed a reputation for producing thriller series like Ajoche, Riona, and soon-to-be-premiered Itura. However, the filmmaker noted yesterday that psychological thrillers are his favourite genre, even though he hasn’t produced one in a while.

He shared, “To be honest, my real love is telling psychological stories. The first film I ever did, called the Awakening, is a thriller. It (Diiche) was like a homecoming for me, and I was very excited to produce it.”

MultiChoice Nigeria has a thing for building up new stars, and Showmax is carrying on with that tradition. Uzoamaka Onuoha, who plays the titular character of Diiche, is debuting as a lead actress in this series. Before Diiche, she had only appeared in a few minor roles and student projects while at the department of Theatre and Film, University of Nigeria, Nsukka.

5. Diiche is the first of many Nigerian original drama series coming to Showmax over the next few months:

Even though Diiche isn’t Showmax’s first Nigerian original, coming after The Real Housewives of Lagos, Ghana Jollof, and I Am Laycon, it is the streaming platform’s first drama series. There are more to follow soon. Showmax Nigeria has recently hired a local team working to put out more Nigerian original content on the platform. The Head, Content and West Africa Channels, MultiChoice Nigeria, Dr Busola Tejumola, shed some light on the new programming subscribers should expect during the premiere last night.

She shared, “On the 29th of September, we also have a co-production with Canal+, Blood Psalms, that will premiere on Showmax. We’ve got a 13-part drama series that follows the lives of four young women navigating this fascinating world we live in. We have our very first local animated series for all our animation lovers. We’ve also got a police-procedural drama series, Crime and Justice, and the adaptation of one of the Emmy-nominated telenovelas.”

Diiche follows the life of an A-list actress, who becomes a prime suspect in a high-profile murder investigation over the death of Nnamdi, her fiancé. She must take it upon herself, race against the clock to find out who killed him and exonerate herself. However, there is more to the case than meets the eye and a backstory of almost 30 years ago that reveals the tussle between good and evil.

Diiche will premiere exclusively on Showmax on September 29, with new episodes every Thursday.