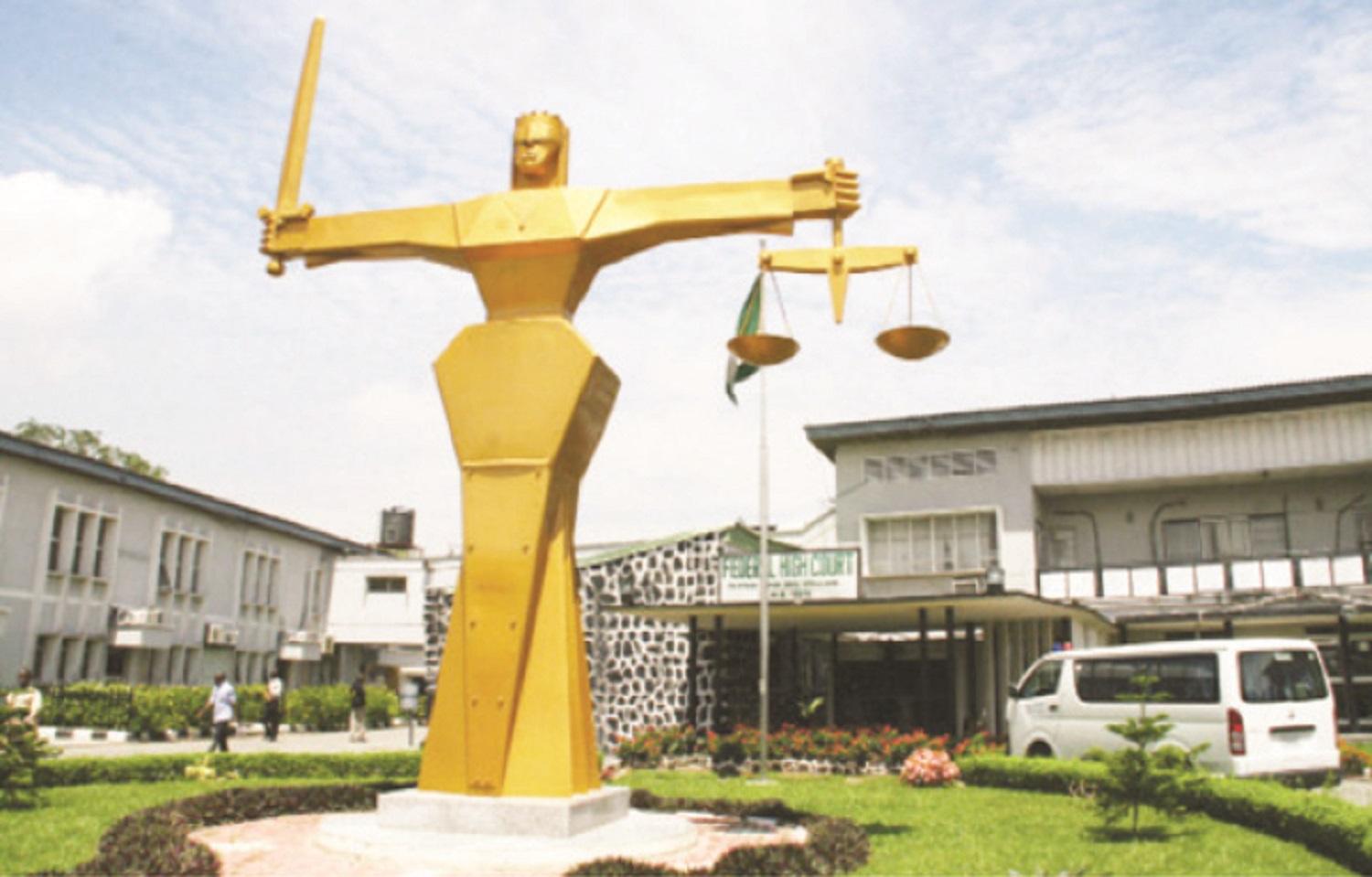 A Makurdi Magistrates’ court on Monday ordered that four friends be remanded in a correction centre for alleged cultism and culpable homicide.

Yaikyur ordered that the suspects be remanded in Makurdi correctional centre while further investigation is being carried out.

She then adjourned the case until Oct 27, for further mention.

Ewache further told the court that Orseer 23, conspired with Tseva, Aondona, Kwaghbo and others at large while armed with machete and other dangerous weapons to attack the complainants younger brother, Terkula Akula of NKST Church Ortese Gboko.

The police said the victim died on the spot.

During police investigations, he said the suspects confessed to belonging to a cult group.

He said investigation into the matter was still ongoing and prayed the court for another date for mention.

He said the offence contravenes the provisions of Section 11(2) of the abduction, hostage taking, kidnapping, secret cult and similar activities prohibition laws of Benue 2017, sections 97 and 222 of the penal code laws of Benue. (NAN)