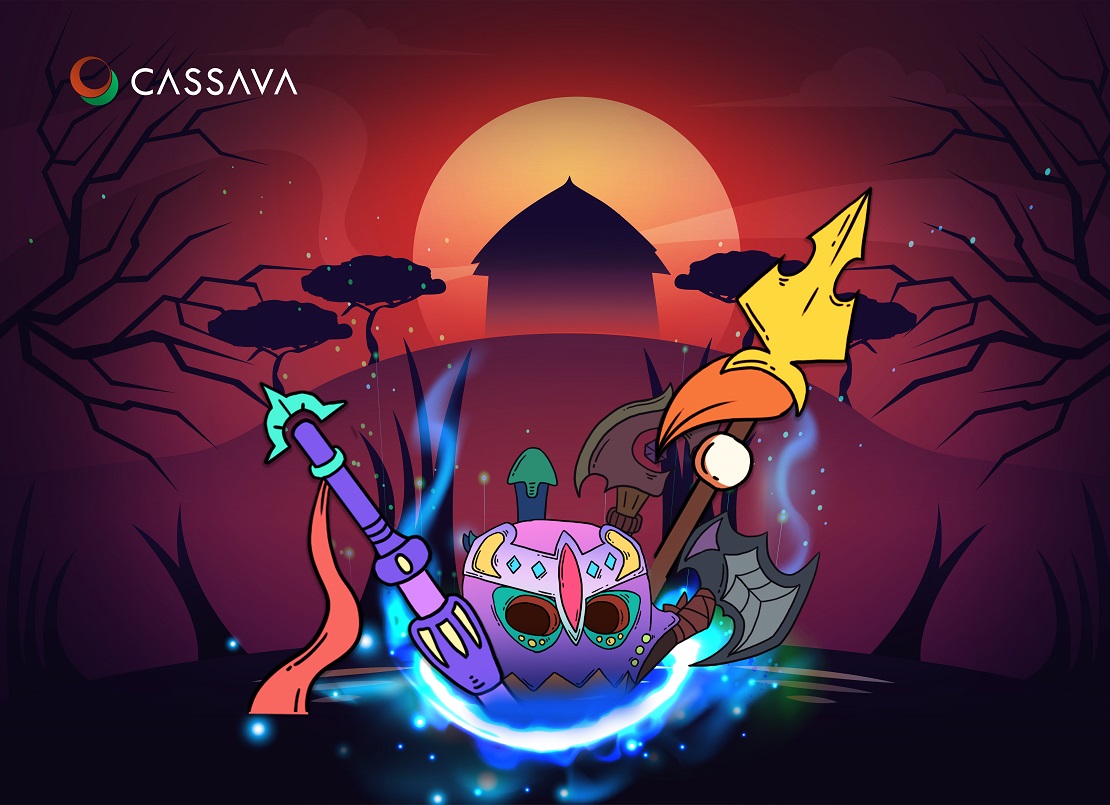 Cassava Network, a Web3 rewards infrastructure protocol, has launched the first version of their Web3 DApp alongside their AfriMyth Avatar collection.

The Avatars, inspired by pan-African mythology, are the foundation for Cassava’s upcoming Cassava ID rewards system that seeks to introduce millions of Africans to Web3 through partnerships with existing Web2 apps.

Cassava Network aims to harness the growing interest in blockchain technology across Africa by creating a steppingstone for users to enter the world of cryptocurrencies and Web3. Developers can implement the Cassava rewards protocol into their existing apps, and in doing so reward their users while also introducing them to the possibilities of Web3 through Cassava.

The first version of Cassava’s DApp allows users to create an AfriMyth Avatar, which will later represent a soul-bound token that supports Cassava’s rewards infrastructure. For now, users only need an email address to create their avatar, opening the door for non-crypto users to begin exploring what Web3 has to offer.

Users can visit Cassava’s website today to begin exploring both AfriMyth and the broader Cassava ecosystem, which will include a powerful, all-in-one wallet for crypto, DeFi, and NFTs.

To help support the launch, Cassava Network will airdrop Rare-tier NFTs to the first 2,000 users who create an AfriMyth Avatar. These NFTs will play a role in the upcoming rewards system, allowing users to modify their reward potential by equipping different upgrades to their Avatars.

“With AfriMyth, we’re paying tribute to the rich and diverse peoples and their stories from across Africa and sharing them with the world,” says Mouloukou Sanoh, Co-founder of Cassava Network.

“It’s also the first step on our journey toward widespread Web3 adoption as we look to roll out Cassava’s Web3 infrastructure over the coming months and year.”

“This also means users can begin earning rewards by using the apps they already love to use.”

Africa is quickly becoming one of the most important sectors for blockchain, with adoption rates and interest surging across the continent. Nigeria in particular has emerged as a significant market, with Chainalysis reporting that more than 32% of Nigerians owned or used cryptocurrencies.

To capture this booming market, Cassava Network has been busy forming partnerships with leading Web2 apps in Africa, including steaming giant Boomplay, news platform Scooper, and social network Vskit. Combined, these apps have hundreds of millions of daily active users, presenting an incredible opportunity to onboard users quickly to Cassava.

Cassava recently closed a US $8 million funding round led by Everest Ventures Group, the EMURGO-backed Adaverse, and Dragonfly Capital. Their native token, $CSV, is slated for release in late Q4, 2022.