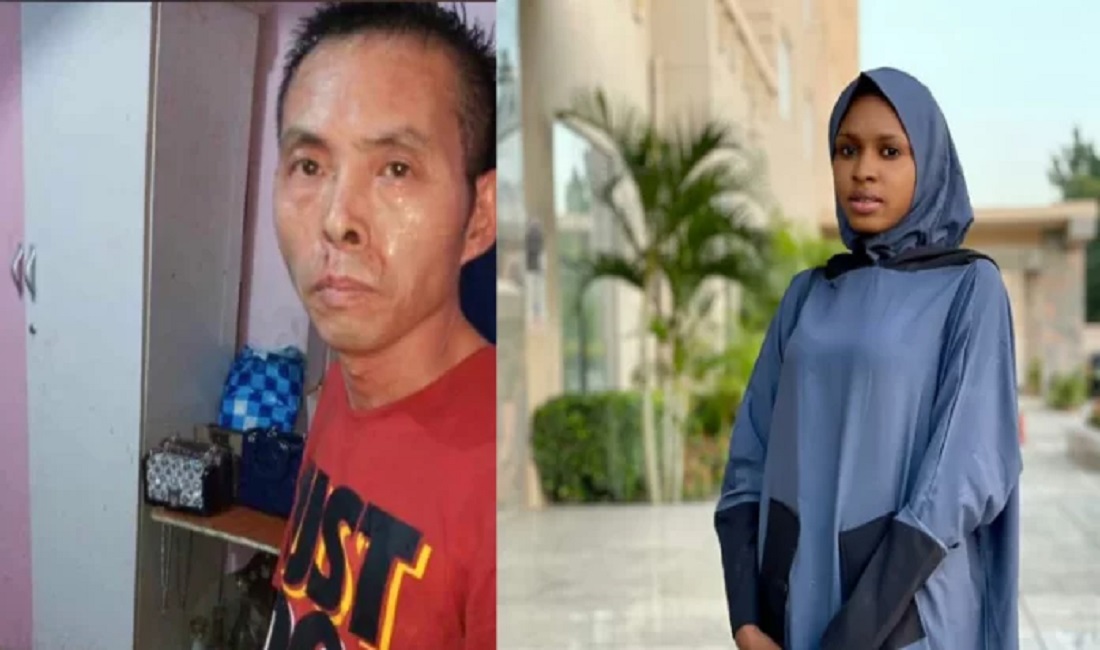 A 23-year-old woman has been stabbed to death at Janbulo quarters, Kumbotso local government area of Kano by her Chinese lover.

A neighbour of the deceased, Abubakar Mustapha who confirmed the incident told Daily Trust that the lady was a divorcee and the suspect was her boyfriend.

Mustapha said: “The incident happened around 10:00 pm last night. The murderer was her boyfriend since before she got married. Her husband divorced her and they went on with their friendship as boyfriend and girlfriend. He often went to her house. She was taken to UMC Zhair Hospital not more than a kilometre away from her house and she died.

“Khaleed, her brother stopped the mob from attacking the murderer when he came back for his car when he entered the house because he (Khaleed) thought that would lead to a different thing. The man was then caught and handed over to the police.”

Another neighbour, Muhammad Sani also told the publication that the suspect once attempted suicide because of the girlfriend but with the intervention of the police, the matter was settled.

Sani said: “When she was about to get married, he once attempted suicide because of his love for her until the police intervened and everything was settled.”

The suspect is currently being held at the divisional police station at Dorayi quarters.