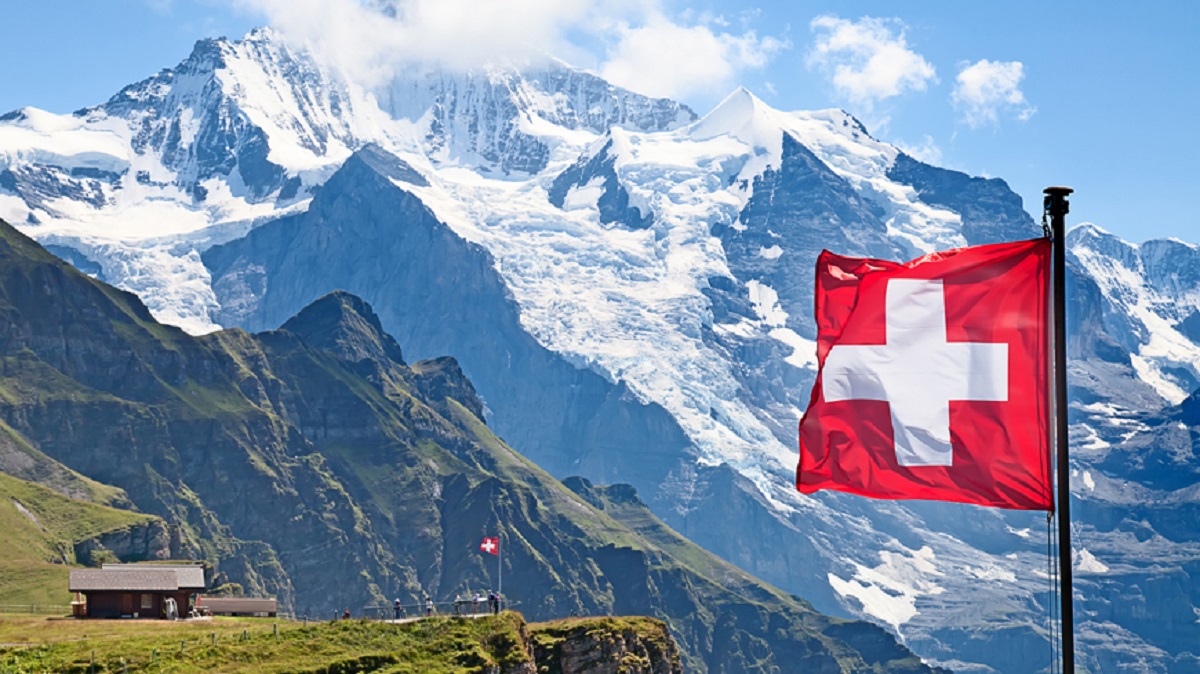 Switzerland on Wednesday launched a bid to host the next Women’s European Championship in 2025, saying it has the right credentials to stage the 16-team event.

“We have a good infrastructure that is already in place, such as stadiums, hotels, training grounds, airports and transport systems,” said Marion Daube, who is heading the bidding project for the Swiss Football Association.

“There are short distances and good connections between national borders and cities. And our country offers political and financial stability and security.”

This year’s tournament in England proved a major success in terms of attendances and TV viewership.

Bidding closes on Oct. 12 with Poland and France also seeking to host the event, as well as a joint bid from Sweden, Denmark, Norway and Finland. Ukraine was also interested in hosting the event before the Russian invasion.

UEFA’s Executive Committee will decide on the winning bid on Jan. 25.(Reuters/NAN)