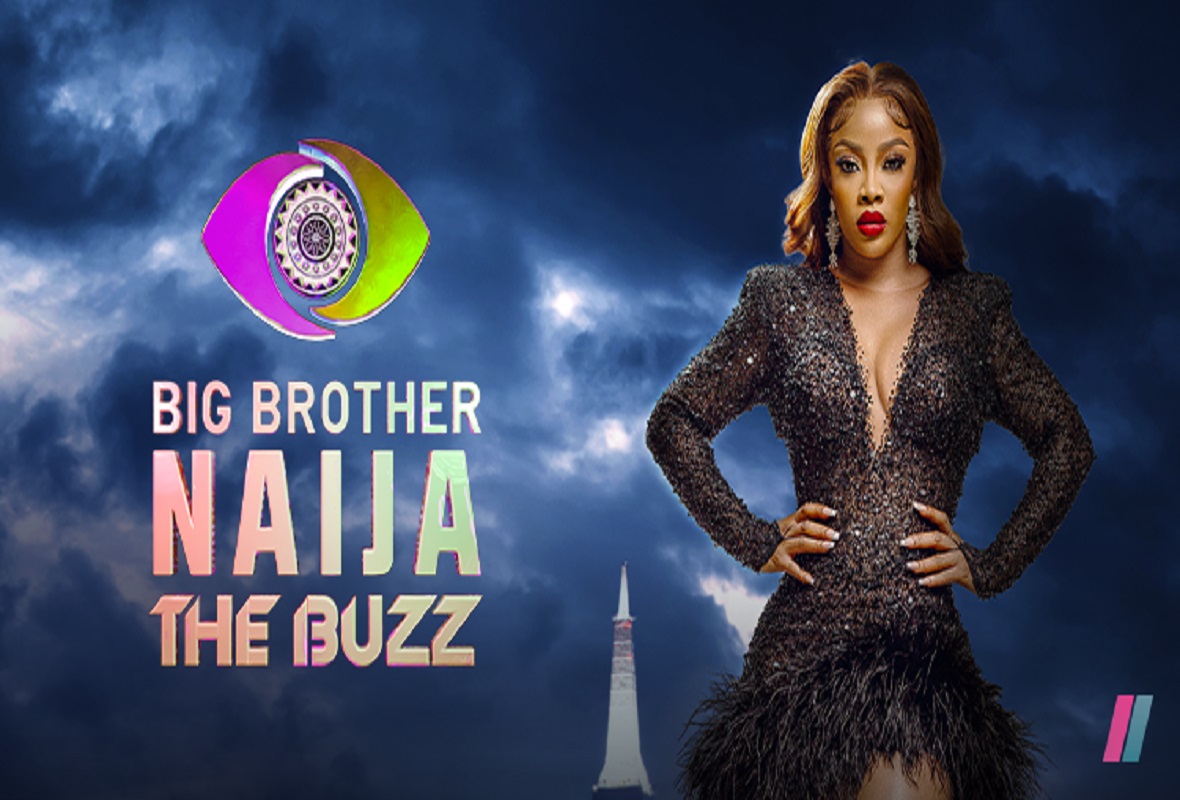 This season of the Showmax BBNaija exclusive talk show, The Buzz has broken last season’s record for the most first-day views on Showmax in Nigeria.

BBNaija S7: The Buzz is the most popular Showmax Original content after The Real Housewives of Lagos. The Buzz hosted by Toke Makinwa features well-known personalities and BBNaija enthusiasts as they discuss and share their thoughts on the juiciest moments in the Big Brother house.

Toke and her guests have discussed the ships in the BBNaija house, the fights, sismance and bromance, situationships and all the interesting things the housemates have been up to. The guests have not held back in giving their opinions on the activities in the house.

Busola Tejumola, the Executive Head of Content and West Africa Channels at MultiChoice said: “The reception for this season of The Buzz has been massive. This new record is a testament to that. I believe BBNaija season 7 is going to get more exciting and the fans are in for a good show.”

The Buzz is exclusive to Showmax, and new episodes drop on Tuesdays and Saturdays at 7 pm WAT. Visit www.showmax.com or dial *447*2*2# from an MTN line to subscribe and to stay up to date on the drama from the BBNaija Level Up season.