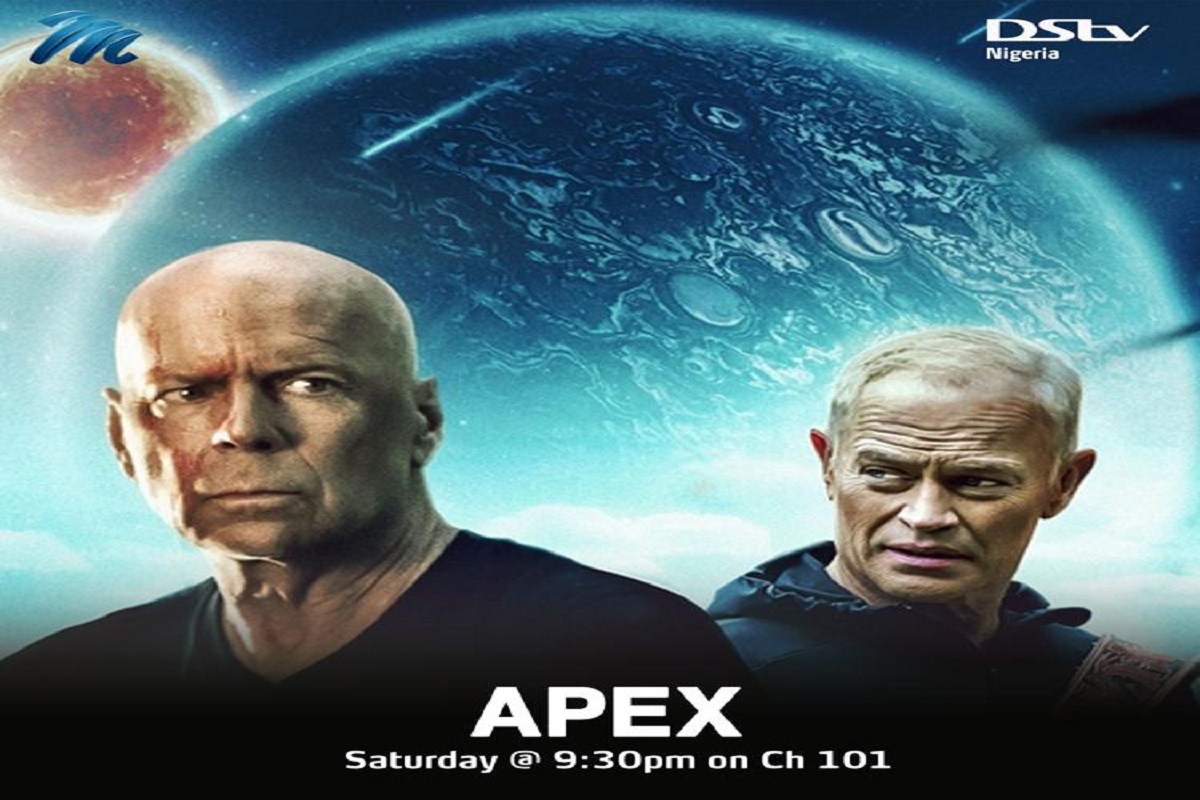 DStv promises a bounty of new movies and shows to watch this weekend. From action to kiddies shows, the weekend’s lineup has got every family member covered with their entertainment needs.

Check out a few interesting titles to look out for this weekend.

Inspired by the shocking true story of the family behind the famous Italian fashion empire, Gucci, House of Gucci is filled with unbridled ambition, passion, betrayal, decadence, revenge and ultimately, murder.

Six elite hunters pay to hunt down a man on a deserted island only to find themselves becoming the prey.

Serving a life sentence for a crime he didn’t commit, ex-cop Thomas Malone is offered a chance at freedom if he survives the deadly game of being hunted by six. Laying traps and playing mind games, Malone must turn the tables and fight for his life and future.

Join Neal McDonough and Bruce Willis on an action-packed journey this Saturday at 9:30 pm on M-Net (DStv channel 101).

in a bad light in their book, despite his best efforts to shake his bad reputation. Soon, he crosses paths with an older rabbit who ropes him into a heist.

Adventuring out of the garden, Peter finds himself in a world where his mischief is appreciated, but when his family risks everything to come looking for him.

Keep the kids entertained this long holiday and help Peter figure out what kind of bunny he wants to be on Saturday at 5 pm on M-Net (DStv channel 101).

Describing Hangover in three words would be wild, crazy and hilarious.

Two days before his wedding, Doug and three friends drive to Las Vegas for a wild and memorable stag party. Waking up the next morning, the three groomsmen can’t remember a thing nor can they find the groom. With little time to spare, the three hazy pals try to re-trace their steps and find Doug so they can get him back to Los Angeles in time to walk down the aisle.

Enjoy fun and hilarious moments on the Hangover series this Sunday at 5:30 pm on TNT (DStv channel 137).