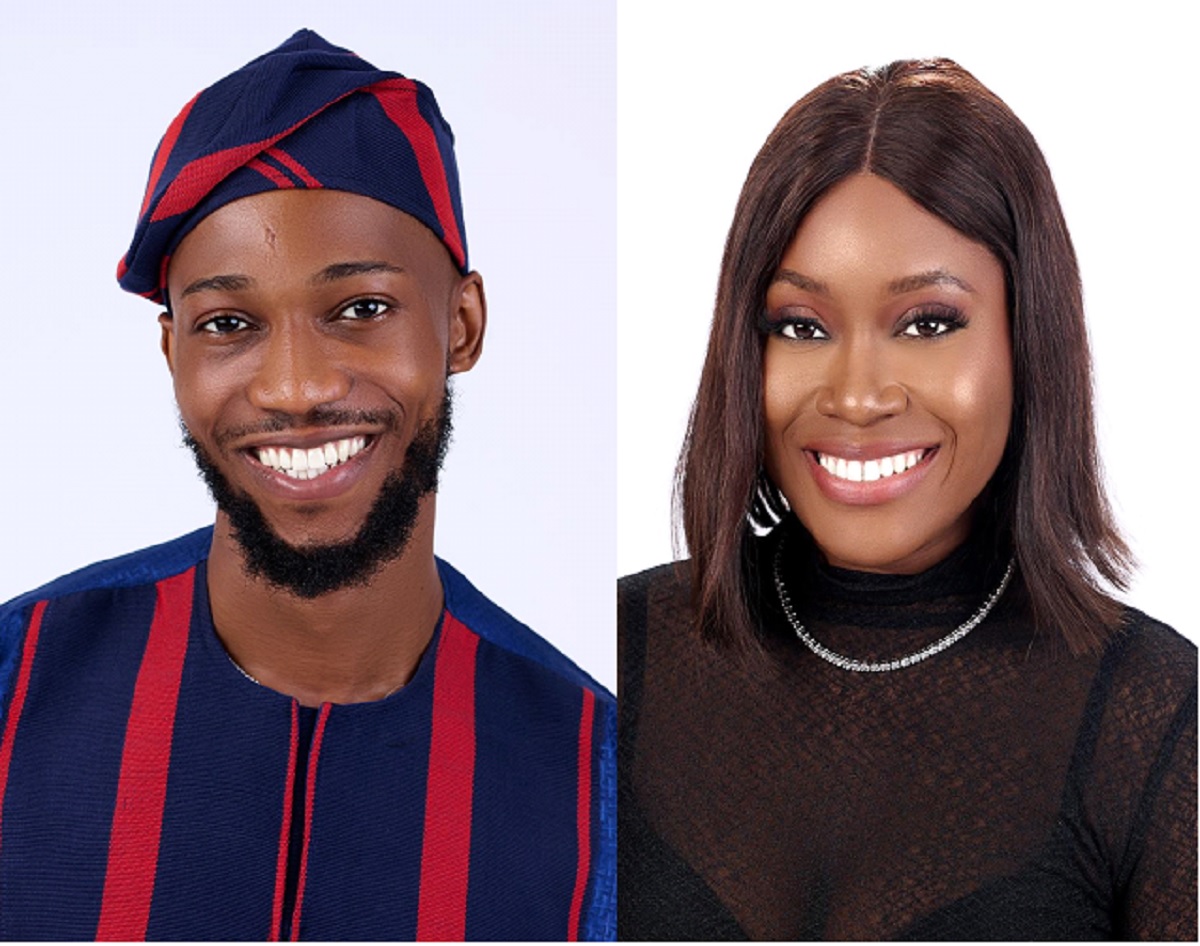 The Showmax movie night is back on BBNaija!

Last night, Big Brother sent in a letter to the house announcing that every week till the end of the season, the Head of House will enjoy the weekly Showmax experience.

Tagged, The Showmax Reward Time, the Head of House, Dotun and his companion, Daniella, were asked to pick two other housemates to join in. Dotun picked Deji, while Daniella picked Allysyn to enjoy the Showmax movie time.

The Showmax reward was first introduced last season, and it’s back for another season. Housemates can strive for a chance to get some movie time in the house.

You can watch all the activities in the Big Brother Level Up house live 24/7 on Showmax. Visit www.showmax.com or dial *447*2*2# from an MTN line to subscribe for Showmax mobile for as low as ₦1,200 to stay up to date on the drama from the BBNaija Level Up season.