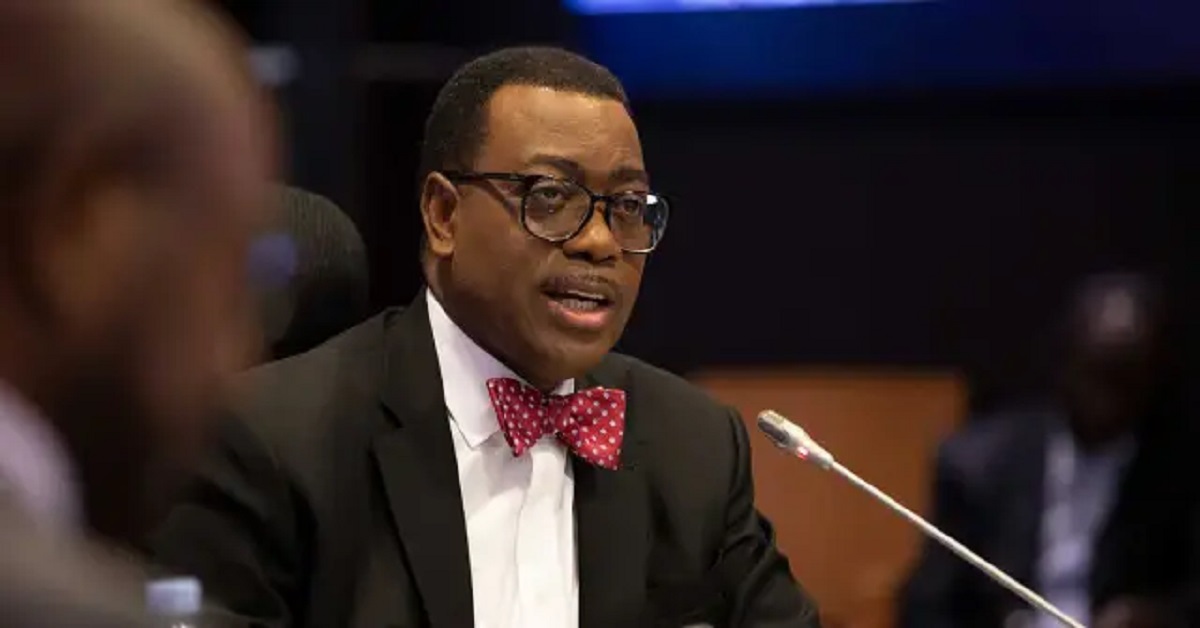 African Development Bank (AfDB) head Dr. Akinwumi A. Adesina, has commended the Japan Policy and Human Resources Development Grant, established by the Bank and the government of Japan, for its support to the Japan Africa Dream Scholarship program.

Adesina made the remarks in a video message last week, during a virtual side event aligned with the Eighth Tokyo International Conference on African Development (TICAD8).

“The fund will serve as a continental co-financing facility to help African countries build innovation-led and knowledge-based economies,” Adesina told the more than 200 attendees logged on to the event, organized by the Bank and the Japan International Cooperation Agency under the theme, “Value of Studying in Japan for Youth in Africa and Acceleration of the Partnership between African and Japan.”

“I would like to request for your strong support for the African Education, Science, Technology and Innovation Fund to open academic learning opportunities for many of Africa’s youth,” Adesina said. “Initiatives like the Japan Africa Dream Scholarship Program are just beginning. Together, we have a unique opportunity to reach millions of youth with education,” he added.

“In a world that is increasingly becoming a global village, thanks to technological revolution, educational institutions really have to prepare students adequately for full-time employment. The Japan Africa Dream Scholarship Program is one example of how best collaboration with Japan is helping students gain access to quality educational experiences,” Dunford told attendees.

She added: “It is really critical that program graduates apply their acquired skills and knowledge for the betterment of their home communities.”

The TICAD8 side event also featured alumni of the Japan Africa Dream Scholarship program and the African Business Education initiative, who explained how their participation in the scheme helped build their careers.

“After returning, I served as a deputy permanent secretary in the Ministry of Trade,” said Mhede, adding that he also took on work responsibilities with the Tanzania Revenue Authority.

“My contribution within two years saw the country earning a growth of revenue collection by 13.6,” Mhede said