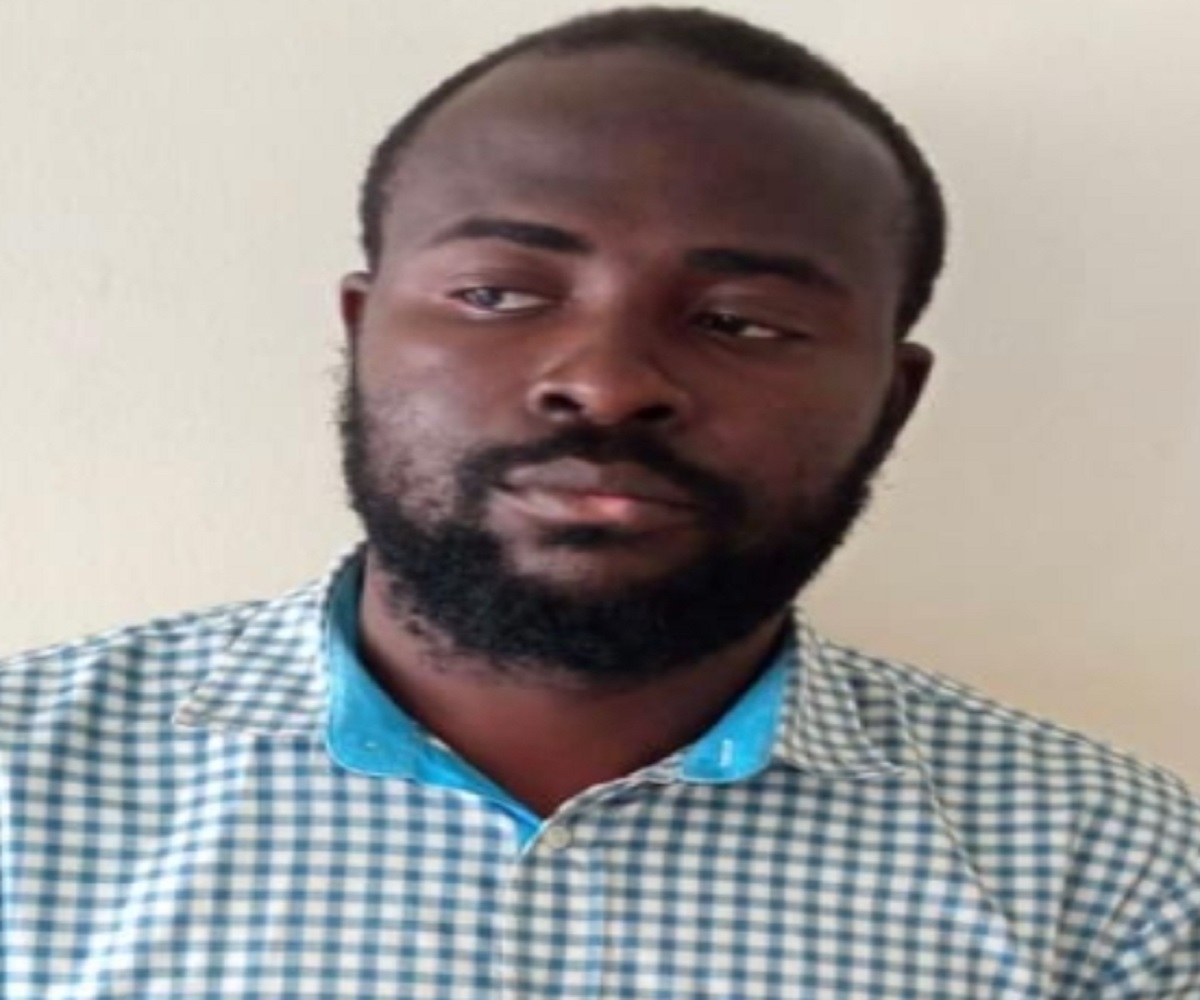 Officials of the National Drug Law Enforcement Agency have arrested the Managing Director and Chief Executive Officer of Marvelrock Pharmaceuticals and Stores Limited, Mr Orakwe Celestine, for allegedly engaging in sales of illicit drugs on a popular e-commerce platform, Jiji.ng.

Orakwe, a graduate of Business Administration, University of Abuja, registered the pharmaceutical company on December 16, 2014, with the certificate and support of an unnamed licensed pharmacist, who opted out of the deal in 2017.

The suspect, Orakwe, however, continued running the business and enrolled it on Jiji.ng platform in 2019.

A statement by the NDLEA’s spokesperson, Femi Babafemi, stated that he came under the anti-narcotics agency’s radar in October 2021 after advertising many pharmaceutical products such as Tramadol, Ketamine Hydrochloride injection, Hypnox flunitrazepam tablets among others on the Jiji.ng online marketplace.

The statement read in part, “Between October 26, 2021, and August 8, 2022, the NDLEA team assigned to investigate Orakwe’s drug business activities was able to establish that he was selling Tramadol 225mg and other illicit and/or controlled drugs through the e-commerce platform.

He was arrested with some quantities of Tramadol and Swiphnol brand of Rohypnol on Monday, August 8, at a drink joint in the Jabi area of Abuja where he had gone to make some supplies of orders made through his online channel on Jiji.ng.”

Reacting to Orakwe’s arrest, the Chairman and Chief Executive Officer of the NDLEA, Brig. Gen. Buba Marwa (retd.), noted that the painstaking investigation and process of arresting the businessman should send a strong message to drug peddlers hiding behind the internet to engage in marketing and selling of illicit and/or controlled drugs, adding that the anti-narcotics agency would definitely get them to face the consequences of their action.