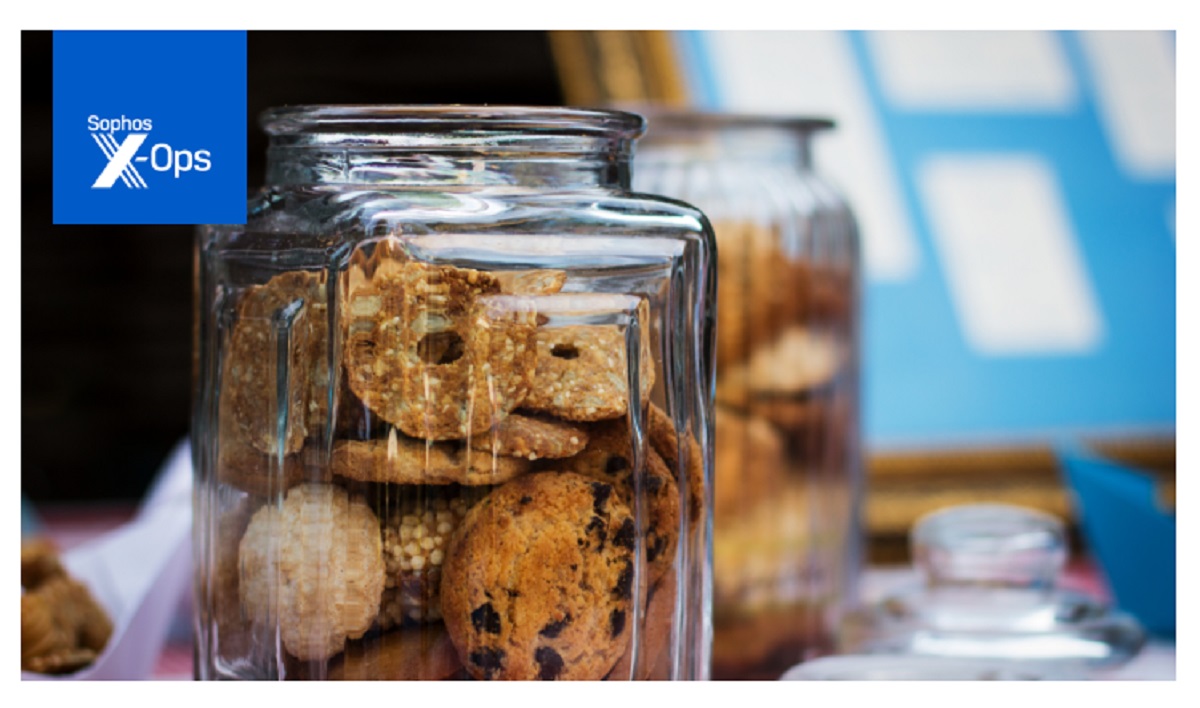 In some cases, the cookie theft itself is a highly targeted attack, with adversaries scraping cookie data from compromised systems within a network and using legitimate executable to disguise the malicious activity.

Once the attackers obtain access to corporate web-based and cloud resources using the cookies, they can use them for further exploitation such as business email compromise, social engineering to gain additional system access, and even modification of data or source code repositories.

“Over the past year, we’ve seen attackers increasingly turn to cookie theft to work around the growing adoption of MFA. Attackers are turning to new and improved versions of information stealing malware like Raccoon Stealer to simplify the process of obtaining authentication cookies, also known as access tokens,” said Sean Gallagher, principal threat researcher, Sophos. “If attackers have session cookies, they can move freely around a network, impersonating legitimate users.”

Session, or authentication, cookies are a particular type of cookie stored by a web browser when a user logs into web resources. If attackers obtain them, then they can conduct a “pass-the-cookie” attack whereby they inject the access token into a new web session, tricking the browser into believing it is the authenticated user and nullifying the need for authentication.

Since a token is also created and stored on a web browser when using MFA, this same attack can be used to bypass this additional layer of authentication.

Compounding the issue is that many legitimate web-based applications have long-lasting cookies that rarely or never expire; other cookies only expire if the user specifically logs out of the service.

Thanks to the malware-as-a-service industry, it’s getting easier for entry-level attackers to get involved in credential theft. For example, all they need to do is buy a copy of an information-stealing Trojan like Raccoon Stealer to collect data like passwords and cookies in bulk and then sell them on criminal marketplaces, including Genesis.

Other criminals on the attack chain, such as ransomware operators, can then buy this data and sift through it to leverage anything they deem useful for their attacks.

Conversely, in two of the recent incidents that Sophos investigated, attackers took a more targeted approach. In one case, the attackers spent months inside a target’s network gathering cookies from the Microsoft Edge browser.

“While historically we’ve seen bulk cookie theft, attackers are now taking a targeted and precise approach to cookie stealing. Because so much of the workplace has become web-based, there really is no end to the types of malicious activity attackers can carry out with stolen session cookies. They can tamper with cloud infrastructures, compromise business email, and convince other employees to download malware or even rewrite code for products. The only limitation is their own creativity,” said Gallagher.

“Complicating matters is that there is no easy fix. For example, services can shorten the lifespan of cookies, but that means users must re-authenticate more often, and, as attackers turn to legitimate applications to scrape cookies, companies need to combine malware detection with behavioral analysis.”

To learn more about session cookie theft and how adversaries are exploiting the technique to carry out malicious activity, read the full report, “Cookie Stealing: the new perimeter bypass,” on Sophos.com.