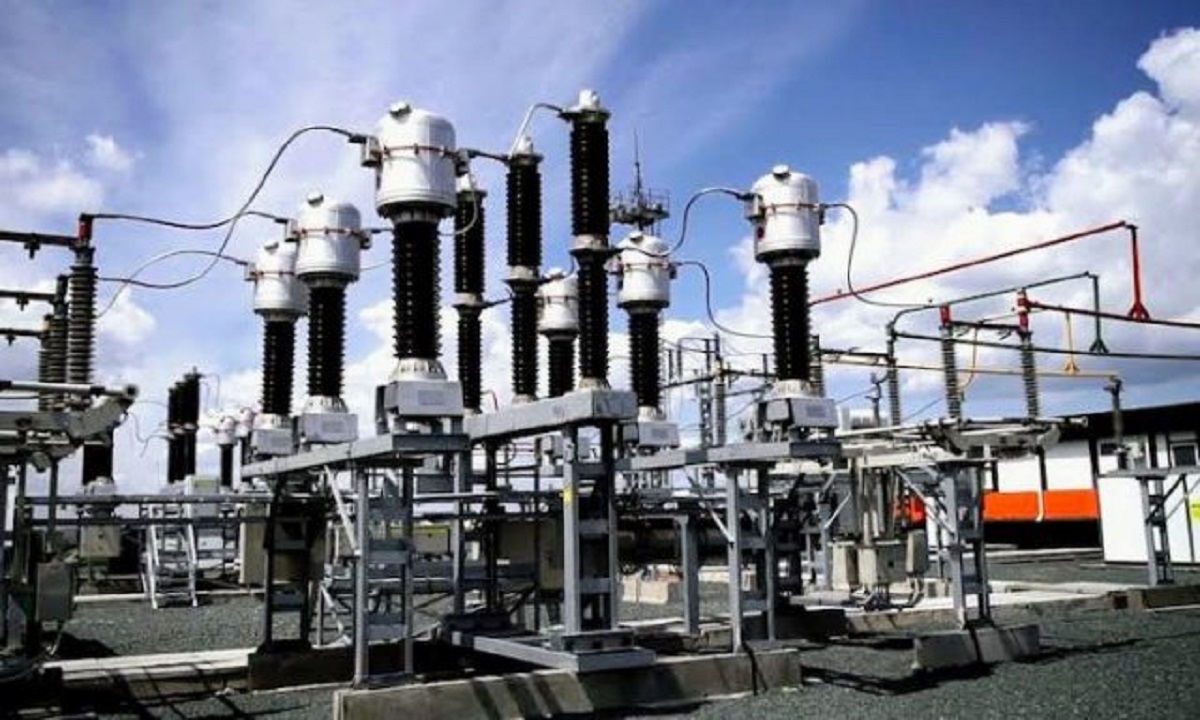 Nigeria’s power generation on Tuesday August 16, fell by 502.7 megawatts as members of the National Union of Electricity Employees and their counterparts in the Senior Staff Association of Electricity and Allied Companies grounded the nationwide operations of the Transmission Company of Nigeria the same day.

Punch reported that this occurred after members of NUEE and SSAEAC picketed the offices of TCN nationwide, shutting down operations at the facilities and threatening to begin an indefinite strike from today (Wednesday).

NUEE Secretary in charge of Abuja, Niger, Nasarawa and Kogi Liaison Office, Kolade Ayodele who spoke during the protest at the headquarters of TCN in the Federal Capital Territory, said TCN’s board, which had the power minister as member, had reneged on agreements reached with the unions.

He said; “The action today is happening all over Nigeria, not only in Abuja. It is because we have rules. There is the condition of service that binds the unions and the management together. You can see that the action here is being held by NUEE and SSAEAC.

“There was a directive given by the (TCN) board which contravenes the condition of service and that is why we are here to picket them. This is a warning, for if nothing is being done, tomorrow (Wednesday) we are going to withdraw our services nationwide.

“That means there will be total shutdown. Presently all TCN offices in Nigeria are under lock and key. Today, they wanted to carry the minister’s vehicle but we had already locked the office and we said no. They can’t carry the vehicle, and it is even good because the minister was part of the board.”

Ayodele said there was an agreement in 2019 for the Market Operator of TCN to pay some money to the staff of the defunct Power Holding Company of Nigeria, “but they refused to pay the money up till now.”

He added; “The agreement was signed in 2019 and the government directed the Market Operator of TCN to pay, but they have refused. Also, there is an Electricity Reform Act and the Head of Civil Service of the Federation is going against the Act.

“If there is an Act, it supersedes any circular, but the head of service is now bringing a kangaroo circular that those who have worked before in PHCN cannot be employed again.

“When they did the privatisation, those who worked for five years were paid for five years and many of them are still young. So are you saying you don’t want them to work anywhere? These are the main issues.”

The NUEE official stated that if the government and TCN agreed to listen to the union, there would be no problem, “but if they refuse to listen today (Tuesday), then by tomorrow (Wednesday) we will have to withdraw our services.”

Ayodele said he could not state the exact amount being owed workers of the union, but stressed that there was an agreement reached in December 2019 and that it must be upheld.

When asked how long the strike would last, he replied, “For as long as the issue is not being resolved.”

In this article:Kolade Ayodele, Nasarawa and Kogi Liaison Office, TCN