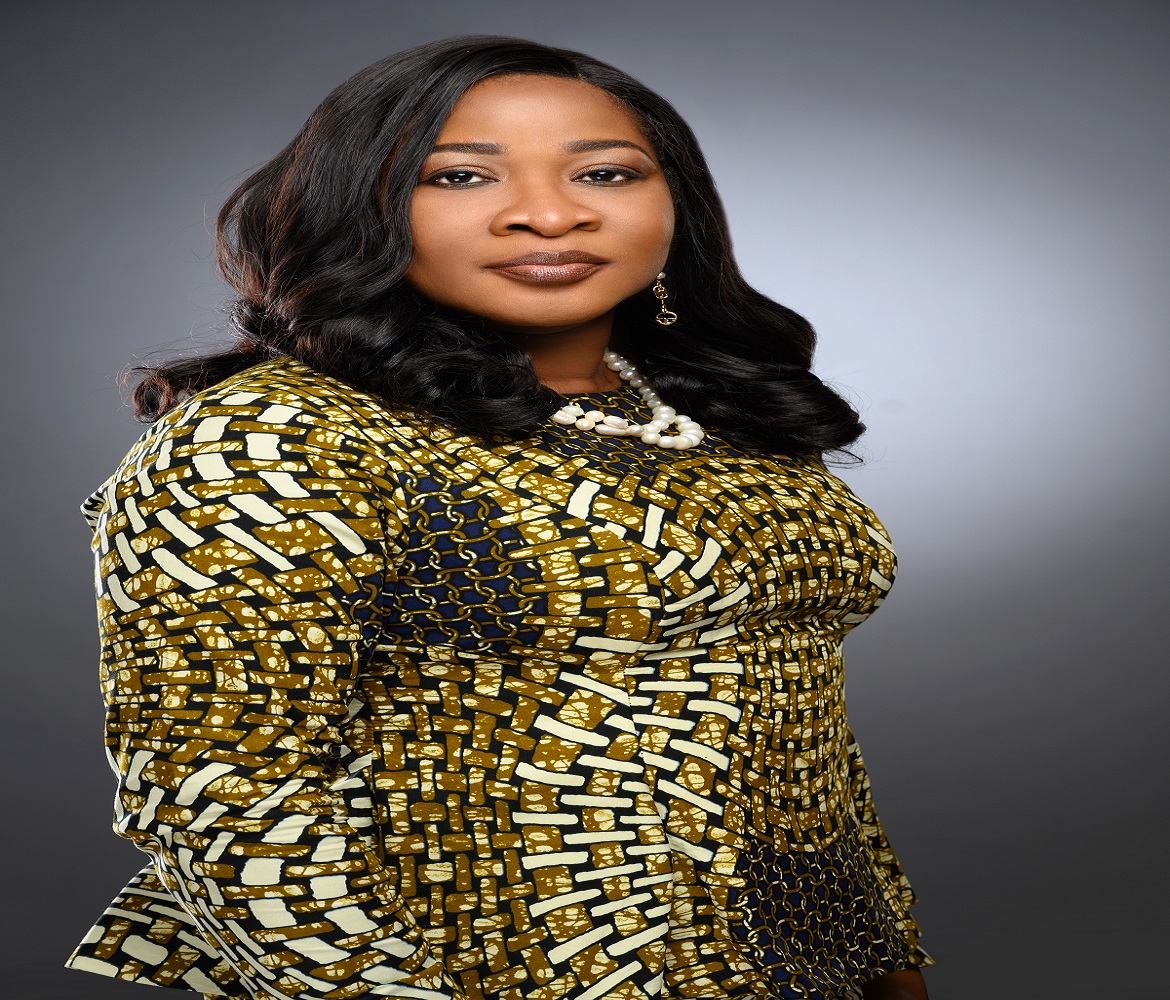 Nigeria is poised to achieve a 70 percent internet penetration in urban and rural areas by 2025 as desired by the Federal Government if tactical collaborations between the private sector and the public sector are effectively utilised.

This was stated by the General Manager for Fixed Broadband at MTN, Onyinye Ikenna-Emeka, in a recent interview with Arise TV on broadband connectivity in Africa’s most populous nation.

The Federal Government’s Broadband plan further specified the kind of internet speeds expected for both urban and rural areas; 25mbps and 10mbps respectively.

Onyinye Ikenna-Emeka, noted that MTN Group’s Strategic Ambition 2025 is in close alignment with the Federal Government’s broadband targets. According to her, the technology provider’s intent is to deliver the right level of effective digital solutions to power Africa’s growth.

For Nigeria to achieve its goal of a globally recognised digital economy, Ikenna-Emeka, an internet connectivity expert, believes that the nation will require concerted efforts by the Federal Government, public and private stakeholders to boost broadband penetration. Ikenna-Emeka expresses optimism that with existing and new policies, the country is on the right path.

“When we look back at 2012 when we had just about 6 per cent internet penetration to where we are today, there is a significant improvement. As of the end of May this year, we had about 43.6 percent penetration. That is quite encouraging,” she says.

“A lot of work is still being done by the Federal Government and organisations like MTN to achieve the right levels of broadband penetration. The journey has already started and further collaborations will help us to get better.”

To improve internet connectivity in their locality, more than a dozen African countries have tested or are planning to roll out the 5G network in the next few years.

The next-gen network is predicted to contribute an additional $2.2 trillion to Africa’s economy by 2034. MTN, demonstrating its commitment to providing quality internet access to Nigerians, has laid the groundwork to provide the 5G service in several parts of the country in the coming months.

Enunciating MTN’s role as a driver of quality network across the country, Ikenna-Emeka says “Today, what is most prevalent is the fixed wireless access and that is the technology that is being adopted by all operators globally. That’s what we want to scale and accelerate in our drive to achieve broadband penetration.

“We’re very shortly going to launch the 5G technology. There is also a lot of progress we’ve made in fibre optics which is another prevalent technology. This, along with the 3G, 4G, and 5G networks will provide us with the ability to serve more market segments and more different sectors.”

The internet connectivity specialist further expounds that continued acceleration of internet access and the ability to adapt and expand on new technologies will bolster broadband connectivity that would match Nigeria’s growing population.

On the challenges of expanding internet connectivity in unconnected areas in the country, she says “Recently, we have received some legislation from the Federal Government to improve internet access in the rural or less connected states and that is critical in driving broadband penetration and connectivity.”

“One of the ways we are driving that penetration as a telco is by ensuring that we leverage on our mix of technologies. We currently have access to 3G, 4G, and coming soon, the 5G. And we are going to utilise this mix of technologies to deliver fit-for-purpose connectivity in different areas in Nigeria,” she adds.

Recently, international companies like Meta and Starlink have begun to adopt satellites in providing internet connectivity, and Africa has been encouraged to adopt similar technological measures to boost its developing digital landscape.

Ikenna-Emeka expresses belief that it speaks to the need for increased collaboration to drive penetration.

“It is quite interesting and speaks to the localisation of global trends – global digital transformation initiative. It’s a welcome development because to achieve the levels of penetration that we require, both at urban and rural levels, and to ride on the right levels of partnerships and collaborations, we will be requiring a mix of technologies. We look forward to seeing how that plays out in the future,” she says.

MTN Nigeria recently launched its home broadband services tailored to provide fast and reliable internet access in homes across Nigeria. With the imminent commercial deployment of the 5G network, Nigeria will be hoping to expand its internet penetration and connectivity to achieve its ambition of a near-perfect digital economy in the next three years.