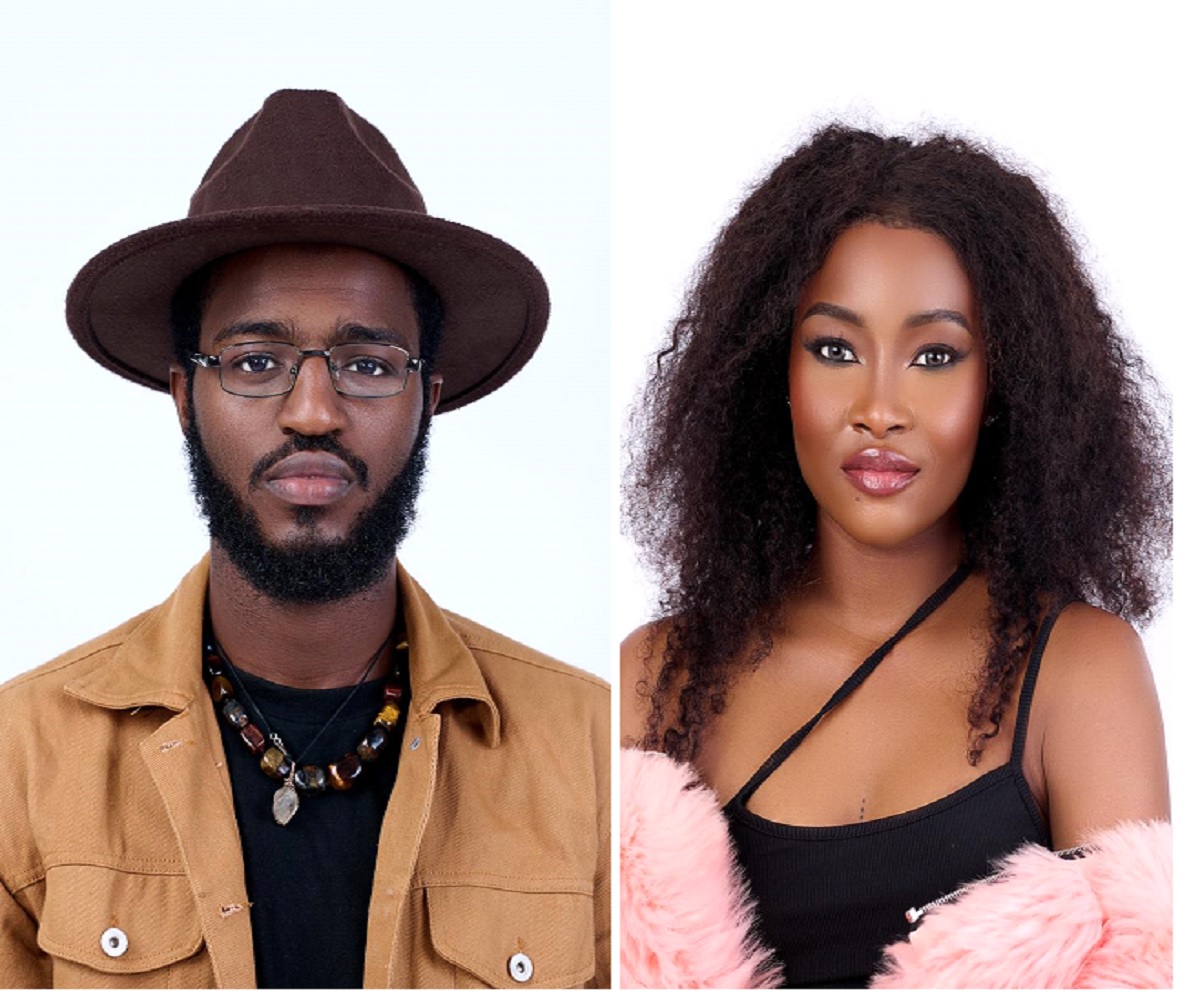 Before announcing the evicted housemates, the audience was taken through the week’s recap, covering the Head of House and Wager games, Modella and Khalid’s birthday, ego clashes, and fights for ships.

Ebuka also had a chat with housemates from both levels. For Level 1 housemates, he asked Adekunle about his discussion about the possibility of Sheggz using his relationship with Bella as a strategy to win. Sheggz, on the other hand, shared that he doubts Adekunle’s vibe and genuinity.

The host also asked Allysyn about the current state of her relationship with Adekunle, and she shared that she was initially confused, but she’s now clear about them being just friends.

For level 2 housemates, the media personality asked Bryann about his strained relationship with Ilebaye and about Daniella’s doubt about Khalid’s intention and using her as a strategy to win.

Co-host, Miz Vick, had a chat with some members of the live audience asking who they felt might be going home in the night’s eviction. Two of the audience members predicted that Ilebaye might be the next evicted housemate.

Like the previous eviction nights, the audience was treated to a live performance from another reigning artist, Crayon, who performed two of the hottest songs in the country right now, Overdose and Ijo (Labalaba).

After a round of breaks and palpable tension, Ebuka announced Ilebaye as the third evicted housemate of the season, and this was followed closely by the announcement of Khalid as the next housemate to leave the show.

For Khalid, he plans to continue his business after the show. He shared that he plans to leverage the visibility he got from the show to grow his business. As a side note, he told the audience that his relationship with Daniella is serious. Sadly, Ilebaye wasn’t available to share her plans.

Following Ilebaye and Khalid’s eviction, the total number of housemates that have left Level 1 is five, with four evictions and one disqualification.