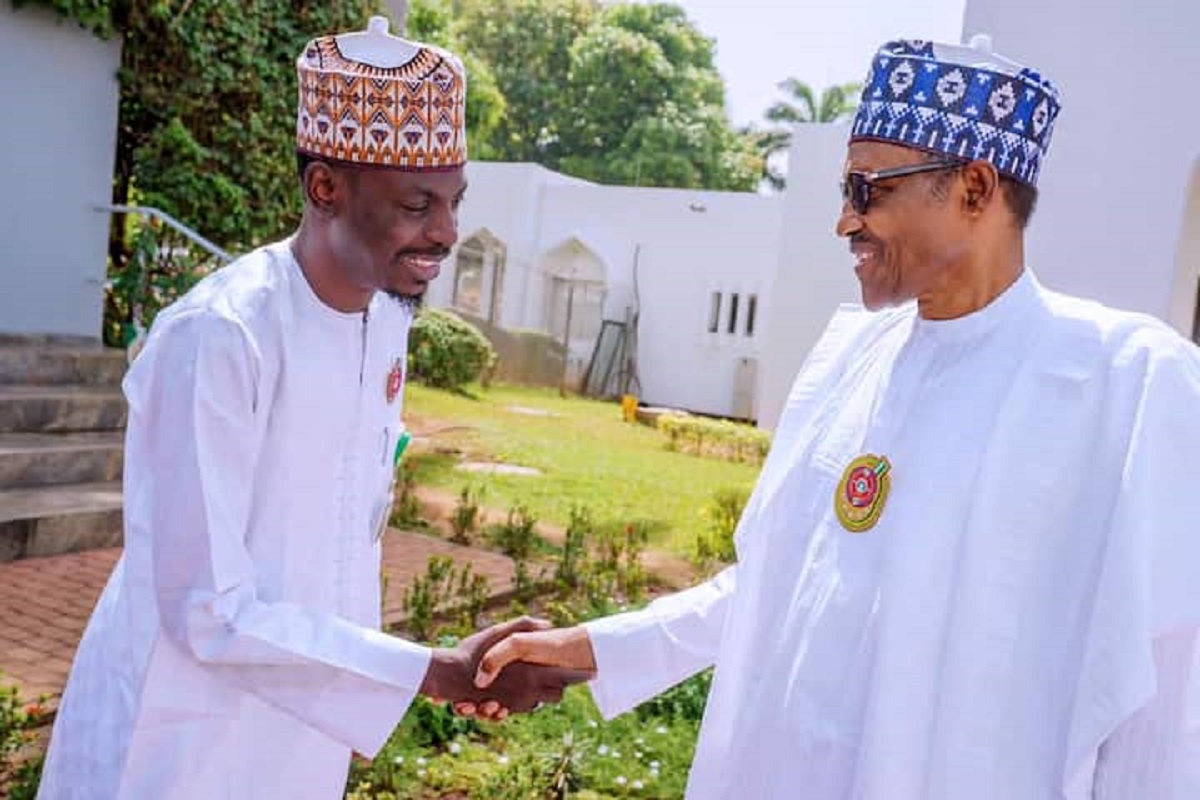 President Muhammadu Buhari has appointed his former Personal Assistant on New Media, Bashir Ahmad, as Special Assistant to the President on Digital Communications.

The News Agency of Nigeria (NAN) reports that the Secretary to the Government of the Federation, Boss Mustapha, confirmed the appointment in a letter of appointment addressed to Ahmad, dated July 20, 2022.

In the letter sighted by NAN on Sunday in Abuja, Mustapha said the appointment took effect from July 19, 2022.

Ahmad had resigned his previous position as Personal Assistant to the President in line with the presidential directive urging all political office holders wishing to contest elective office to resign.

The presidential media aide lost his bid to secure the ticket of the All Progressives Congress at the party’s primaries for Gaya, Ajingi, Albasu Federal Constituency.

Ahmad had frowned at the way and manner the party’s primary was conducted, saying it was fraught with fraud.

All the cabinet ministers and presidential aides except Ahmad, who resigned to participate in the APC primaries but failed to secure the party tickets had since been replaced by the president.

Some social commentators who spoke to NAN on the promotion of the media aide to the position of Special Assistant, said Ahmad had successfully handled the social media space as Personal Assistant before his resignation. (NAN)