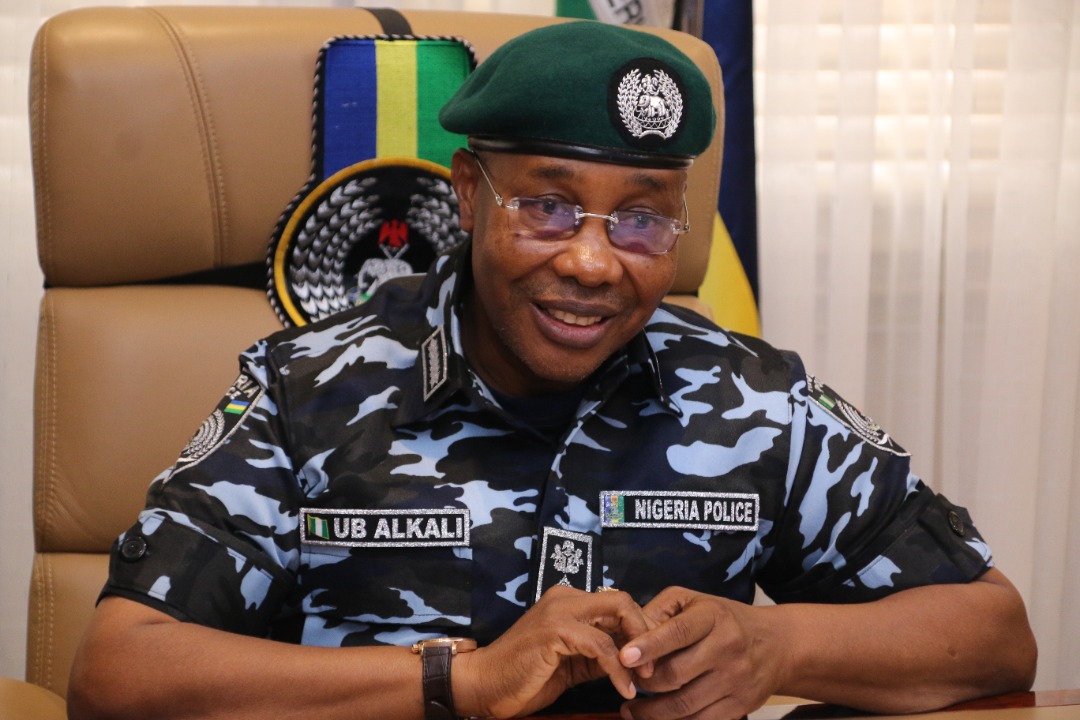 The Inspector-General of Police, IGP Usman Alkali Baba, has ordered the deployment of water-tight security arrangements to cover all schools, hospitals, health workers, and critical national infrastructures around the country. The IGP has equally ordered regular patrols, stop and search, raids, and show of force by tactical commanders to clamp down on pockets of crime and criminality recorded in some states of the federation.

This is contained in a statement signed by CSP Olumuyiwa Adejobi, Force Public Relations Officer, which was made available to the National Association of Online Security Reporters, NAOSRE Sunday afternoon.

According to Adejobi, the Inspector General gave the directive while reviewing the general security situation of the nation via reports from commands and formations across the country.

The IGP has however tasked strategic police managers at various levels to prioritize the use of intelligence gathering networks, particularly traditional/local intelligence to locate criminal hideouts and flush them out before they strike.

He has equally charged all officers and men to be on the offensive, and take the fight against crime to the doorposts of suspected criminal elements, including bushes and uncompleted buildings, profile them, and charge those found wanting to courts accordingly.

Against the backdrop of this development, Nigerians are hereby urged to cooperate with the Police as many police operatives will be seen at strategic areas, routes and communities, in order to suppress the antics and criminal activities of men of the underworld.

The IGP has however warned officers and men of the Nigeria Police Force to be civil, professional and humane in the course of discharging their duties.

The Inspector-General of Police has therefore reiterated his commitment to the protection of lives and property of well-meaning members of the public by decimating the activities of rogue criminal elements, particularly those who target schools, hospitals, and other critical national infrastructure, in a bid to strike fear into the hearts of good citizens in the country.

He has similarly charged police officers to protect with courage and serve with compassion in line with his administration’s policing theme.