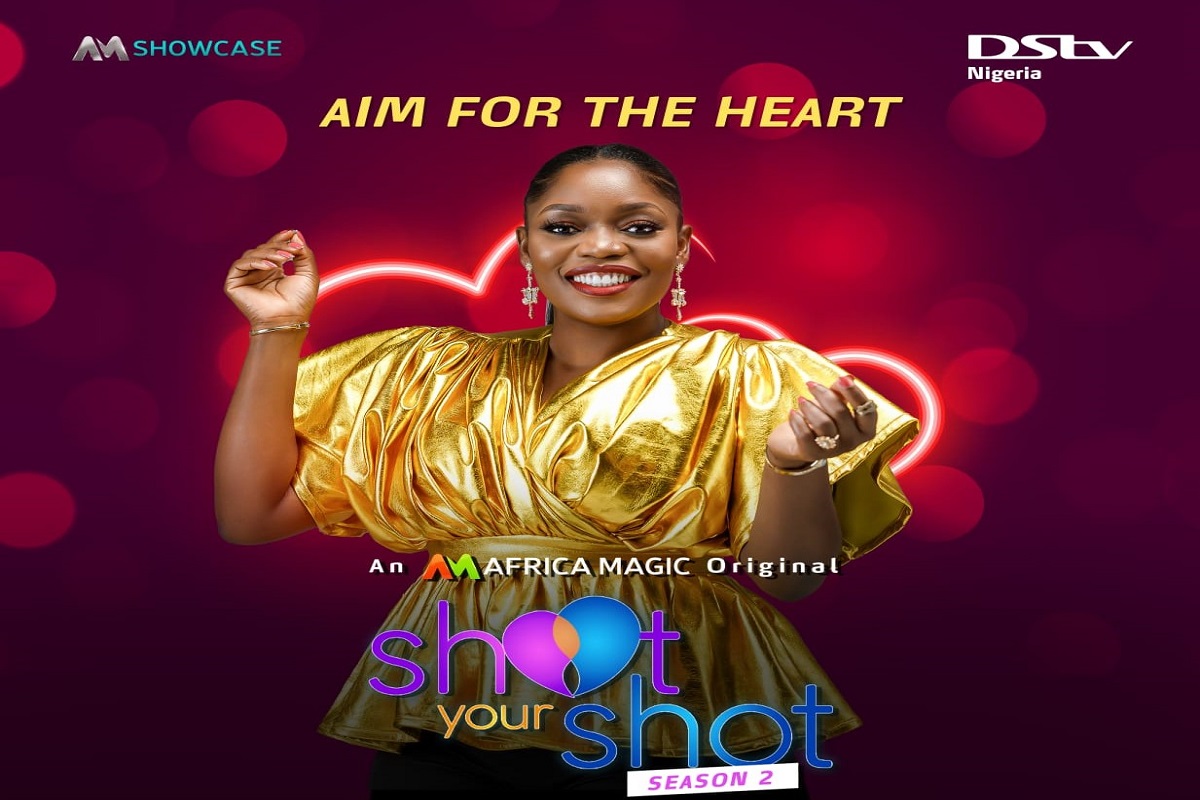 In Ayobami’s world of algorithms, hashtags and posts, the last place the social media blogger expected to find love was on the streets of Instagram, but one look at Chinonye’s picture had him on a hook.

Although he had a burning crush on her, the social media blogger felt shy about initiating the conversation with her and went the route a typical 21st-century virtual secret admirer would take, liking her photos.

To break the ice, Ayobami decided to approach Bisola and the Shoot Your Shot team for real-life help to express his feelings for his beau.

When we met the lovely Chinonye, we instantly understood what pulled in her secret admirer. During her chat with Bisola, the charming model shared that she was surprised she had a secret admirer and that she wasn’t in a serious relationship but would be open to one if the guy was serious about it.

While she considered her secret admirer’s effort in coming to the Shoot Your Shot team a bit desperate, she was left speechless and impressed with the beautiful arrangement of multicoloured balloons to set the perfect scenery for the date.

Then came the moment for Chinonye to meet her secret admirer, but one glance at him confirmed she hadn’t met him in the virtual or real world. However, Ayobami changed that within a few minutes of settling down.

After the initial shock wore off, the potential lovers got talking and found out that they had a shared love for social media. The conversation went smoothly from that point.

Sadly, Ayobami couldn’t win the heart of his Instagram crush as she felt he didn’t know her beyond Instagram, and it would be better if they took their friendship beyond the virtual world.

Although it was a bum for love lovers like us, we are keeping our fingers crossed for the next couple in the next episode of Africa Magic’s Shoot Your Shot.

Catch the ninth episode next Sunday, August 12, on Africa Magic Showcase (DStv channel 151) at 5:30 pm. You can also follow the conversation with the hashtag #AMShootYourShot. Visit https://www.dstv.com/africamagic/en-ng/show/shoot-your-shot for more information